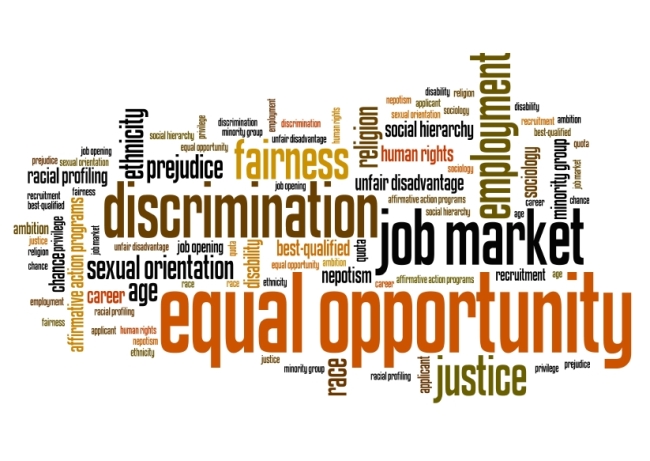 GENEVA – Director-General of the International Labour Organization (ILO) Guy Ryder told delegates that nothing will more clearly distinguish the first hundred years of the ILO’s history from the second “than the necessary greening of the world of work.”

“Today, the Paris Agreement  and the national commitments made under its terms, together with the 2030 Agenda, provide a unique opportunity to translate the tripartite consensus we have constructed into large scale practical ILO work with Member States,” Ryder said in opening remarks to the 106th Session of the International Labour Conferenc e (ILC).

Introducing his report to the ILC, this year entitled: Work in a changing climate: the Green Initiative, Ryder said it “highlights the potential for greening of production to be a powerful engine for decent work creation and strong and balanced growth and development.”

“We need the right policies to make transition happen and to make it just,” he noted. “And like any process of change at work that will require the combined efforts of governments and of employers and workers through social dialogue.”

The Director-General also highlighted that the governance of labour migration is both a constitutional responsibility of the ILO and at the top of the international policy agenda, with the adoption of a Global Compact before the UN General Assembly next year. A special Conference committee will discuss labour migration and the challenge of governance this year, and its conclusions are expected to feed in to discussions at the UN.

“But everybody is needed to build governance that makes migration safe, orderly, and regular, and our opportunity for that starts here at this Conference,” he said.

Ryder introduced Dr. Tabaré Vázquez, President of Uruguay, as the representative of a country that “has come out victorious in recent years in its fight for democracy, and has today strong and consolidated institutions and a political culture of dialogue.”

Speaking at the opening of the Conference, the Uruguayan President called on delegates not to wait for the future but to build “a world of work that serves the interests of everyone.” According to the guest of honour, social dialogue between governments, trade unions and employers’ organizations are “key to the social contract and democracy” and indispensable for sustainable progress.

The President reminded delegates that Uruguay was among the first members of the ILO in 1919 and reaffirmed his country’s adhesion to the ILO’s founding principles and its centenary initiatives.

During the Conference, committees of workers, employers and government representatives will be considering how best to promote peace and stability through a possible revision of the Employment (Transition from War to Peace) Recommendation, 1944 (No.71) . The promotion of Decent Work opportunities is key in countries emerging from crisis, conflict and disaster.

Other committees will discuss fundamental principles and rights at work as a follow up to the ILO’s Social Justice Declaration . The Conference Committee on the Application of Standards will address the situation of labour rights in countries around the globe and focus particularly on occupational safety and health (OSH) this year – based on a general survey concerning the promotional framework on OSH, construction, mines and agriculture.

On June 15, a high-level World of Work Summit will discuss the situation of women in the labour market, with the participation of the Presidents of Malta, Mauritius and Nepal.