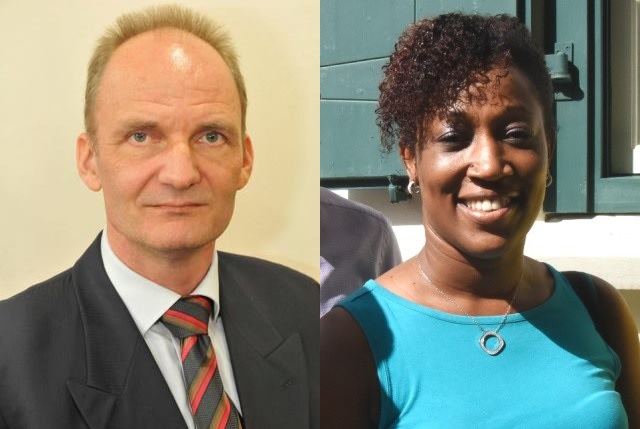 PHILIPSBURG – In a case that has been dragging on since his sudden removal from the SER staff in April 2014, senior policy advisor Arjen Alberts was finally vindicated by the Court in First Instance in a decision of September 5.

The case was against Alberts’ dismissal from the SER and government service in July 2015, which was more than a year after he was sent home without any clear reason or motive in 2014.

Judge Mans has unequivocally overturned Alberts’ dismissal from the SER staff and rejected all grounds for his so-called “unsuitability for the job” brought forward by the SER and Government as insufficient. As there was no file, no warnings or any record of incompetence or misconduct, SER tried to make a case for general “unsuitability,” which turned out to be utterly unsuccessful. As a matter of fact, Alberts had been recognized for outstanding performance in 2012 and 2013, and was awarded bonuses in both years.

Judge Mans again rejected, as she did in December, the idea that Alberts would not be a civil servant because he was on the SER staff. SER staff members are civil servants like all others, and the reality is that Alberts was actually already in permanent government service before he even transferred to the SER in 2012.

Country St. Maarten is ordered by the judge to respond within six weeks with a different decision on Alberts’ original appeal against his dismissal. This new decision has to be in keeping with this court verdict. In the meantime, his salary and other benefits have to be restored with immediate effect.

Alberts was represented in his court case by Cindy Marica-Henderson of Mariflex Attorneys and Consultants.