Home 721news Boasman: Do not underestimate the role of the Press 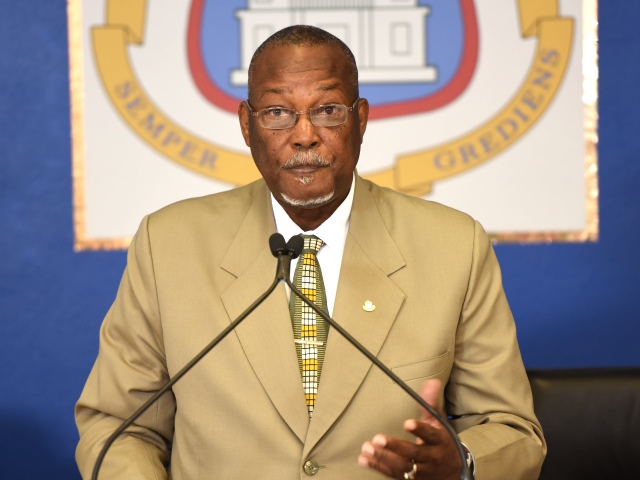 PHILIPSBURG – Minister of Justice Rafael Boasman addressed members of the press in Wednesday’s, May 3, Council of Ministers Press Briefing.

He first expressed sympathy to the Thomas family on the passing of Rachel Thomas during J’ouvert. “The media, I’m sure would clarify that situation, but Carnival is for all of us to enjoy in a safe way, and thus far we were having a pretty safe Carnival with minor incidents, and that threw a kind of a cloud. Authorities would be investigating exactly what took place and I would suffice by having their reports, which would be the official reports, but my feeling and that of the Council of Ministers goes out to the family,” Minister Boasman stated.

He also reported that indications from those meetings are that “we would be getting at least a more positive report because we’re not there yet. There’s still a lot to be done, but at least the Progress Committee is of the feeling that things are happening and that St. Maarten is serious about tackling the problems and that is something good.”

In addition, he voiced his disappointment with the media “when…after the Prime Minister met with the committee and issued a release, I was looking for it in a newspaper and…it was on page 8 with a picture and a caption under the picture…When that same committee reported in the past, it always hit the front page when it was negative.”

“So I’m a bit disappointed because, and this is no blame or attack on the press, as I said in previous press briefings that combating crime on the island is a responsibility of all of us, and we should not underestimate the role that the press play in this regard. So I would have expected a more prominent feature when things are looking up,” the Minister said.