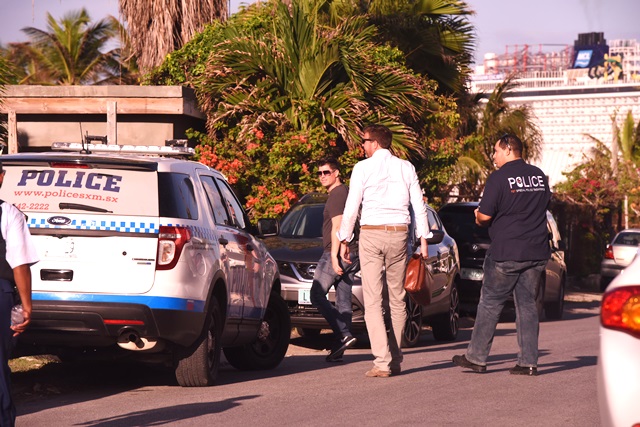 PHILIPSBURG, St. Maarten – The authorities on the island shifted into action Tuesday with house searches at various locations.

It is believed that this latest police action has to do with the on going Mahi Mahi investigation which began on May 29th with a shooting at the Westin Hotel in Dawn Beach.

We have learnt that at least five locations were searched on Tuesday, two in Sucker Garden, two in Pointe Blanch including the home and office of a well known business man Oneal Arrindell in Pointe Blanch. 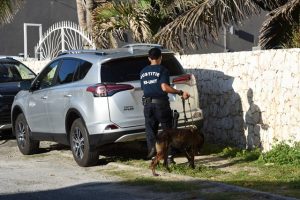 A location on the ATH Illidge road believed to be the office of Check Mate Security was also searched early Tuesday morning.

Spokesman for the Prosecutors Office Gino Bernadina confirmed the search action on Tuesday and that it is the continuation of the Mahi Mahi investigation. He confirmed that the action was led by the Public Prosecutor in the presence of the Judge of Instruction. They were assisted by members of the KPSM, Customs, RST and the Koninklijke Marechaussee.

He also confirmed that 5 locations were searched, the home of G.W.M. and A.R.L.B. in Sucker Garden as well as the home and office of O.E.J.A. in Point Blanch. A location on the ATH Illidge Road was also searched confirmed Bernadina. 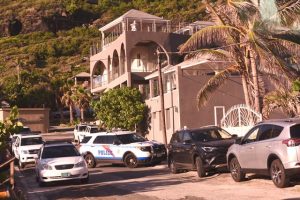 During the shooting incident at Westin back in May, three persons were injured and later they were all suspected of involvement in money laundering. It should be noted that a large sum of money was found and confiscated during the investigation.

Two of the suspects K.L. (33) and A.J. (43), both from St. Maarten and who had suffered injuries, were soon released from the hospital and detained. A third suspect L.W. (37), also from St. Maarten, was flown out to the Dominican Republic for medical treatment due to the severity of the injuries that he had sustained during the shooting.

At this time the findings of Tuesday mornings raids is not known as the results are still being sorted. It is also not known if there were any arrest. 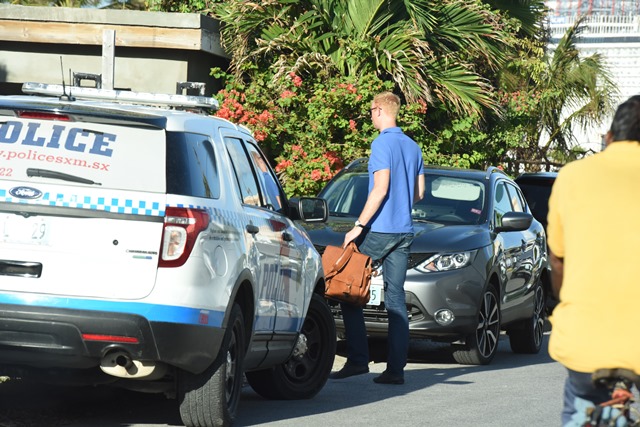 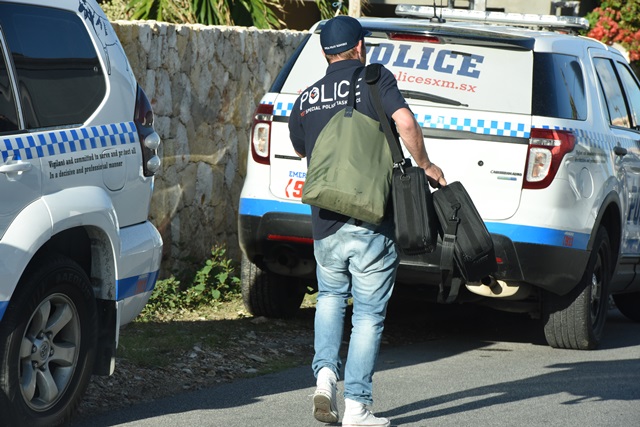 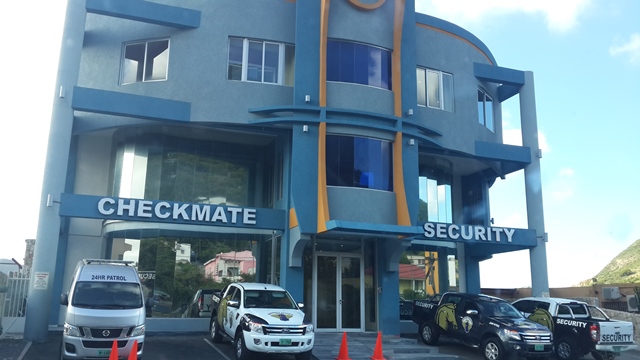