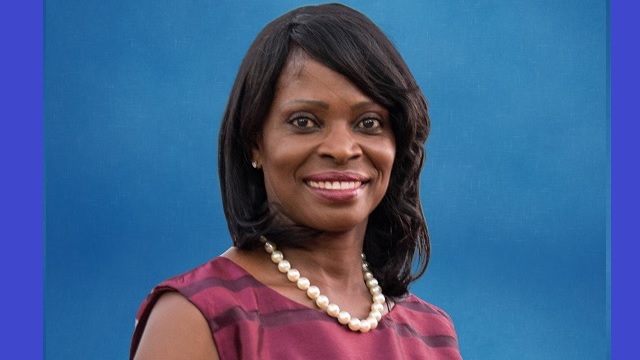 PHILIPSBURG – The controversy surrounding the appointment of the director of the long awaited St. Maarten Tourism Authority (STA) has taken a new turn.

No decision has yet been taken on the official appointment of Rolando Brison, who had signed an offer letter and was supposedly appointed to the position. But according to Minister of Tourism Ingrid Arrindell this week, Brison’s appointment is on hold awaiting advice from Advisory Council and STA’s legal team.

“Due to much publicity, interference, we have decided to have legal (affairs dept.) vet the articles of importation to see how we can go forward,” the Minister said.

She explained the process of seeking advice on Brison’s appointment. “Mr. Brison was selected based on the selection committee, which compromises the supervisory council and myself as minister. It was decided to offer him the position. The position offered by the offer letter was for a period of one year…because of the media coverage negativity…the entire process came to a standstill. However, I asked the member of the board who was appointed to get information from the supervisory council as to the recommendation made to appoint Mr. Brison. That has not happened as yet,” the Minister explained.

She said that the supervisory council wanted more clarity on Brison’s appointment. “Based on that, the request was sent to the legal affairs department to see if the appointment stands and see how we should proceed in this matter,” Minister Arrindell said.

Concerns were raised earlier this year on the appointment of Brison as he has been accused of embezzling money at his previous place of employment – Winair. He has since denied those accusations.