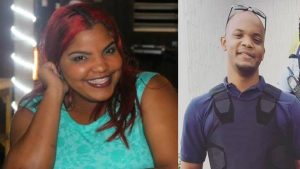 PHILIPSBURG, St. Maarten – On Christmas morning a traffic accident that caused serious injuries to the passenger of a car involved, took place in the vicinity of the traffic lights on the Prince Bernard Bridge in Philipsburg.

It is believed that an SUV ran a red light causing the accident with serious injuries and which involved a Gray Ghetz car.

The driver of the Ghetz suffered some light injuries but the passenger who is Identified as a Charisse Gumbs, was seriously injured. 721news contacted her family and they told us that Gumbs broke her hip in 3 places and was flown out the same day to Colombia for medical care.

In Colombia however she developed further complications when they discovered a blood-clot in her lungs. It is also reported that some other organs are not responding in the manner it should. Initially Gumbs was placed in an induced coma however on Thursday she was brought back to consciousness. 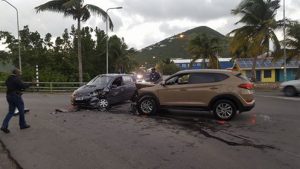 Gumbs now remains in a serious condition at the Hospital in Colombia, in the meantime a family member has flown out to be with her while other family members are trying to make plans to travel out to Colombia as well.

The family members are a bit upset because up to now the person who caused the accident did not even came to them to see how Charisse Gumbs was doing.In the meantime on Thursday Dec. 31th, 2015 another accident happen. This it happen on Suckergarden road where a Police officer Alexander Boasman was involved.

His condition continues to be serious, sources is telling 721news that he is in a coma and that the doctor is awaiting improvement in the Officers condition before making the decision to fly him out for further medical care. 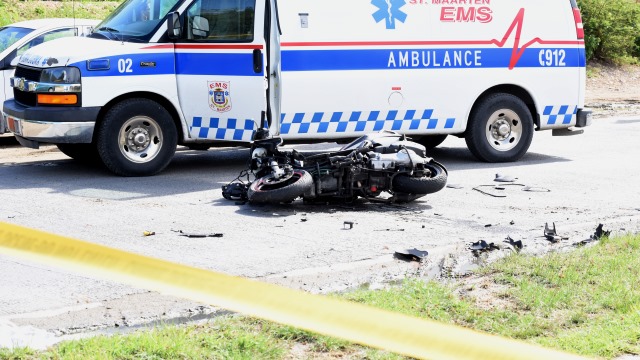 Source: 721 news Charrise Gumbs and Alexander Boasman Injuries are cause for serious concern