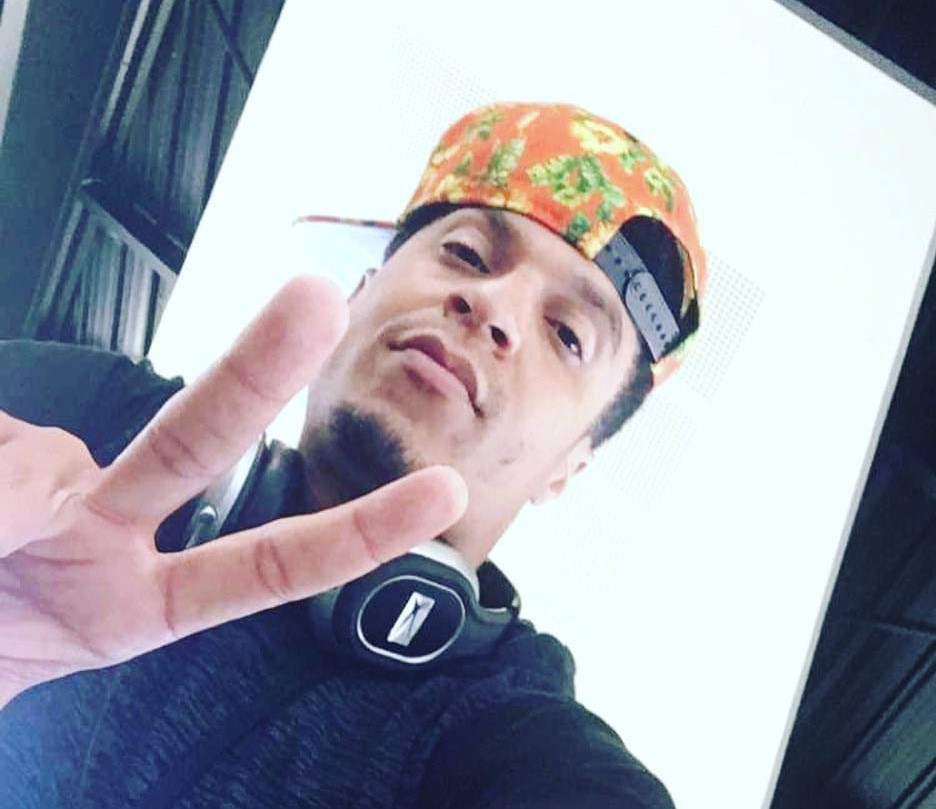 PHILIPSBURG – Winners at the Annual Culture Time (ACT) Awards 2016 were rewarded for their consistency in their various fields, said producer and host of the island’s longest-running cultural program. Hosts Fabian Badejo and Dr. Rhoda Arrindell announced the 2016 winners in 18 categories on Sunday, March 5, during the hour-long program, which is celebrating its 30th anniversary this year.

“Culture Time Person of the Year 2016 is Shuja Reiph of Conscious Lyrics Foundation for his boundless energy and consistent activism in organizing. On a regular basis, for more than 25 years, activities that have contributed to raising cultural awareness on St. Maarten,” Badejo said.

Well-respected pioneer artist Sir Roland Richardson, who blazed the trail for professional artists on the island, was the winner in the Fine Arts category for his impressive exhibition of portraits at the Sheer Restaurant in 2016. “Sir Roland is known for his trademark paintings of the flamboyant tree, but his portraits of people who are well-known and others who are not so popular showed a different dimension of his impressive work,” Badejo explained.

Students of the National Institute of the Arts (NIA) won the dance category. They put in some thrilling performances that won them awards at dance competitions around the region and in France last year.

Book of the Year went to Book of the Dead, a new collection of poems by Lasana Sekou published by House of Nehesi, which has been creating waves in the literary world beyond St. Maarten’s shores. “The book contains some deep and haunting poems that provoke some serious emotions,” said Arrindell.

Crooner Melvin Hodge won the Lifetime Achievement Award, while The Poets Lounge, a kind of collective platform for Spoken Word artistes, poets, rappers, lyricists, et al won in the Literature Category. The Poets Lounge will be celebrating its third anniversary on Tuesday, March 7.

The Music Award went to the island’s first female Calypso Monarch, Queen Shakia, who has been on the road ever since she captured the crown, representing St. Maarten with dignity and pride.

Teen Times was adjudged the Youth Organization of the Year for its consistent work, which focuses on the youth of the island, whether it is in entertainment or providing an opportunity for them to express themselves in the always exciting publication of the same name.

The Fashion Award, which has until now gone to fashion designers and models was won by The House of Seduction, a glamorous ladies fashion boutique.

The category “Theatre/Film” was declared vacant due to there being very few plays and no films produced on the island last year.

“Since the late playwright/actor/director Ian Valz passed on, there has not been any consistency in the production and staging of theatrical plays,” noted Badejo, who is himself a playwright/director.

The ACT Awards is a non-monetary, non-material awards now in its 25th year that recognizes cultural workers in various fields for their excellence, consistency, and impact on the community throughout the year.

“Although we do not give statuettes or cash prizes, it is our way of recognizing the outstanding work of the winners throughout the year in a field like culture, which is so important to our nation,” Arrindell said.