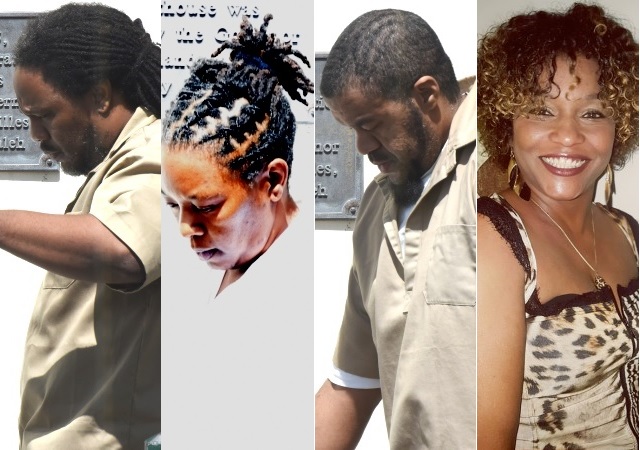 PHILIPSBURG, Sint Maarten — The court hearing in the Papegaai investigation has been suspended till February 8, 2016. The Court of First Instance of St. Maarten came to this decision during the hearing that took place on Wednesday, 26 October, 2016.

The judge also decided to send the case back to the Judge of Instruction in connection with the hearing of a number of witnesses which still has to take place. In the Papegaai investigation Casa Blanca NV, J.P.R. (45), A.T.M.R. (38) and  C.J.P. (67), D.J.E. (32) and M.J.P. (41) are being suspected of human trafficking, illegal restraint at the Casa Blanca brothel, tax fraud and forgery.

The defense lawyers of the three suspects J.P.R., A.T.M.R. en D.J.E. also requested during Wednesday’s court hearing to lift or suspend the detention of their clients. The Prosecutor’s Office opposed to this request.

The judge however decided to suspend the detention of the suspects mainly based on the fact that they have been in pre-trial detention for almost a year and it’s not clear when exactly the criminal proceedings in the case will take place.

Regarding the suspect M.J.P. the prosecutor’s Office requested for the suspension of her pre-trial detention in the Papegaai investigation to be lifted. This request was based on the fact that on Monday, 24 October, 2016 she was arrested suspected in another preliminary investigation of human trafficking at the Hypnotic brothel. M.J.P.’s lawyer opposed to this request.

The judge decided not grant the Prosecutor’s Office’s request and said that his decision is mainly based on the personal circumstances of the suspect and that at this point in time he does not have a clear indication of the illegal acts the suspect would have committed at the Hypnotic brothel.

The judge however gave a stern warning to the suspect stating that M.J.P. should have stayed far away from the prostitution business.