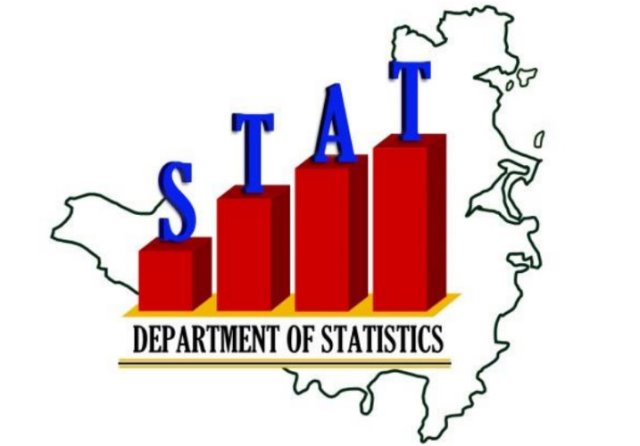 The STAT Labour Force Survey is still ongoing and the department is seeking the continued cooperation of the public.

“We are approximately midway through the survey period, and have visited 53% of the total sample size of 1200 households. So far the data-collection has progressed well, the majority of persons approached have willingly participated, and STAT is counting on the remaining households to give their input and help make this a successful endeavor, from which accurate statistics can be generated,” Dept. Head Makini Hickinson said on Thursday.

Challenges up until now include interviewers having difficulty gaining access to some gated-communities and private properties as well as direct refusals.

STAT emphasizes that the legal base for the survey is the Statistics Ordinance (AB 2013, GT no.450) whereby all selected residents are obliged to take part in this statistical enquiry.

STAT also ensures the public that all submitted data will be handled in strict confidence and used only to update national labour market statistics.

This information is of crucial importance for forthcoming policy, programs and services to persons in our community who are most in need.

The primary objective of the Labour Force Survey is to provide up-to-date information on the labour force size, unemployment and the supply of labour.

Topics covered include Demographics such as gender, age, country of birth, nationality, marital status as well as years on the island, migration intentions, composition of the household; Past and current education, diplomas and trainings; Employment, employed status, main job, additional jobs, business ownership, economic status, contract details, membership to labour union, work benefits; Unemployed, length of unemployment, reason for unemployment; work inside and outside the home; and a final section on income.

The Sint Maarten Labour Force Survey is a sample survey conducted last in 2013 and prior to that STAT conducted the Population and Housing Census, which included a section on Labour & Income statistics.

Prior to that, the Central Bureau of Statistics of the Netherlands Antilles performed a Labour Force Survey in 2009.

The present Labour Force Survey started on January 16, 2017 and will take six to eight weeks to complete.  Field work is being carried out by a team of 13 interviewers.  The survey will take on average 30-40 minutes per household.

The information gathered would be a valuable tool for societal-economic development.  Your cooperation is greatly appreciated.