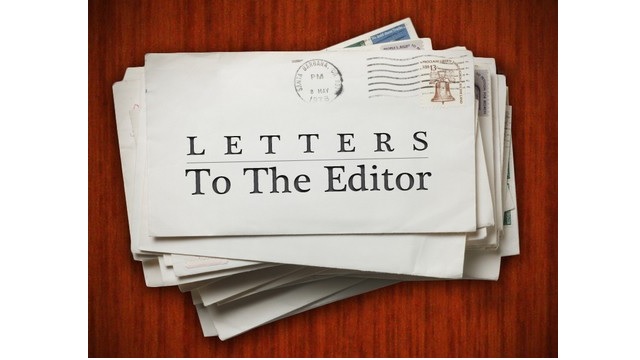 I have been the landlord and friend of T.H. (25) for approximately two years. Our families have been friends ever since. I have known him to be an industrious, conscientious, hardworking, and reserved family man and legal citizen of St. Maarten. In his work and family environment he has always proved himself to be fair and temperate.

Due to the unfortunate and unintentional circumstance of the recent vehicular accident, involving T.H., the life of Mr. Bas de Haan was lost. As a result, he was criminally prosecuted. It is an injustice that the young driver of the jeep should be arrested and incarcerated, amongst hardened criminals, for an accident.

It is further revolting to have arrested him without the knowledge of his young family, who relies solely on his financial support as the main breadwinner. This punishment not only places his family in an economically vulnerable situation, but also disrupts the harmony of his social environment and the relationship of a father with his infant son.

It is my belief that this case has been handled with prejudice and unfairness, given the following examples, wherein other lives were lost by impact of a vehicle. The verdicts for the drivers are unparalleled with the outcome of T.H.

In each of the above cases there have been two things in common: a black victim, and further an underlying theme of prejudice. Of the aforementioned, drivers were all released of all charges of manslaughter.

However in the death of Mr. Bas de Haan, a white Dutch male, justice was supposedly served in a hasty prosecution against the young T.H., who has been incarcerated for 15 days thus far. In the above cases, some of the drivers sought to evade any responsibility for the deaths, while the cooperative T.H. stayed on the scene until officials arrived for investigation.

T.H. reportedly went to the police headquarters for questioning. From this point, he was held in custody and was not released to return to his family since the day of the accident. His partner and their son and other extended family hasn’t seen him since. A disenfranchised T.H. was denied the right to see his family while in police custody, prior to trial. He was then transferred to the House of Detention in Pointe Blanche.

A black man rushing home from work, to get to his newborn, who inadvertently hit a white male cyclist, was denied the due process of this case having it not be ruled an accident. WHY?! Where is the justice? Do black lives matter in St. Maarten?

This man already has to live with the guilt and remorse of having another human’s blood on his hands. The honorable judge, who also happens to be a Dutch white cyclist, found it fitting to have an inadvertent “offender” tried as a common criminal and stowed away in prison. Away from his job, his child, and his family. Because of an accident, which is defined as an unfortunate incident that happens unexpectedly and unintentionally, typically resulting in damage or injury; an event that happens by chance or that is without apparent or deliberate cause.

I would like us as a people to champion for something that will better protect the wellbeing of all people while giving the same respect for all lives. My proposition is two-fold:

We champion causes that the Netherlands has pioneered like the legalization of marijuana, and prostitution. Let us channel our passion into creating solutions relevant to our own issues, such as how road users interact. These solutions may include the erecting of the appropriate road signs, the creation of sidewalks for pedestrians and the biking paths for cyclists, for both recreation and commute.

We cannot wait for another casualty to occur to take action. In keeping with global developments, there is a need for surveillance to ensure a faster resolution of traffic offense. Laws that govern road use for a modern society is of great importance. Tackling social problems that rise out of alcohol abuse, use of technology and their relationship with road use through legislation is imperative.