PHILIPSBURG, Sint Maarten — The most electric Latin music experience will be back for Carnival 2016 when Montage N.V. presents “Sabor Latino IV” concert in Carnival Village on Friday, April 29. Montage has developed Sabor Latino as a Carnival brand with staying power, now in its fourth year.

On the lineup this year will be artists who are no strangers to their genres of music: Salsa singer Oscar De Leon, Bacahata star Joe Veras and Reggaton star Don Miguelo. All three will grace the stage in Carnival Village for what Montage promises will be an unforgettable musical experience.

As usual Montage will offer several specials leading up to the show, including an “early bird special” in February. “We are very proud to be able to deliver a Latin concert that will once again be a spectacular event of great music with three great artists,” organizers said. “The public should look out for lots more from this event in the months and weeks leading up to the big night.” 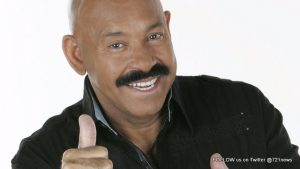 Oscar De León is a Venezuelan musician specializing in salsa music. During the 1980s, De León achieved success in salsa music, becoming one of the most successful singers of Caribbean music worldwide. Because of successful tours throughout America and Spain, De León was the first latino to sign a contract with the BBC. He is best known for his song “Llorarás,” which he recorded in 1975 with his group La Dimensión Latina. 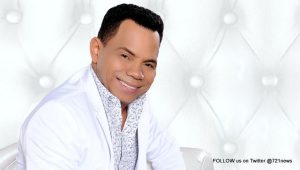 Joe Veras, a Bachata genius, was born on May 1, 1964, in the town of Cotui, Dominican Republic. Veras’ first musical experience came via local church choirs in his native Cotui, which was followed by his relocation to Santo Domingo to attend college. During his time in the capital, Veras would decide to pursue his artistic career full-time, initiated by the release of Joe Veras con Amor in 1993. Two years later, Veras signed a contract with Hipolito Records, with whom he would re-release Joe Veras con Amor, followed by the original project Asi Es la Vida, which took his native island by storm and won him a Casandra Award in 1997.

His next recording, the New York-produced Con Mas Amor, sold more than 300,000 copies, earning Veras his first platinum record. A master of the bachata style, Veras moved to the Dominican powerhouse label J&N Records, and 2003’s Carta de Verano brought Veras to a new level of exposure, with hits like “Intentalo Tu” hitting the Top Ten in Billboard’s Latin Tropical Airplay chart. With Veras’ extensive touring history taking him all over the Americas and Europe, his music has reached audiences worldwide. Released in 2006, La Travesia brought him back to the top of the tropical music world with his Top Ten hit “En el Amor.” 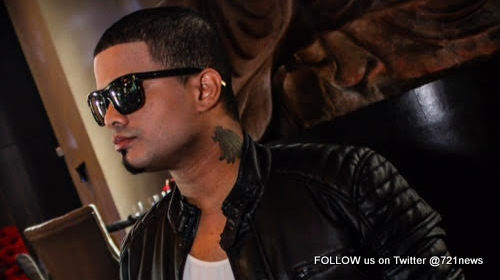 Don Miguelo, often called “Miguelito”,is a Dominican rapper in the Reggaeton genre. He became famous with his smash hit “La Cola De Motora” and he has twice been awarded with the Cassandra Awards.Don Miguelo is a singer from San Francisco de Macoris, Dominican Republic. He won the Revelation Artist category at the 2006 Casandra Awards thanks to the success with his first hit the song “Que Tu Quieres” better known as “ La Cola De Motora” from his first album “Contra El Tiempo”. He later would confess that the success of this song even surprised himself. This disc was mixed and created in the Dominican Republic and includes the work of Rafy Mercenario, Frank Reyes and Monchy & Alexandra. In the 2012 version of the Cassandra Awards he performed in the opening ceremony and won the best Urban Artist category. For receiving his second Cassandra Award the Mayor of his native San Francisco de Macoris gave him a plaque as Distinguished son.