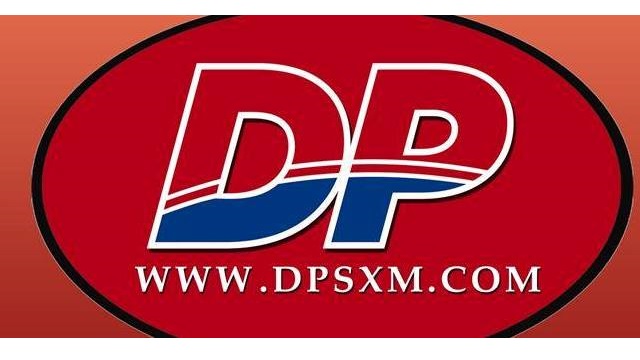 PHIIPSBURG – The Democratic Party (DP) is very proud of Health Minister Emil Lee for his efforts in making the development of a new hospital a transparent process.

Member of Parliament (MP) and Leader of DP Sarah Wescot-Williams is pleased that the people of St. Maarten will now be able to receive the needed health care services they deserve, in addition to reducing referrals abroad, which will also keep money circulating in the economy, and will allow loved ones to be with each other during their medical treatments.

The announcement of the winning bidder on Sunday, August 2, signaled the start of building the long awaited new St. Maarten General hospital. Even though quality health care will be the biggest gain for the country, Wescot-Williams stressed not forgetting secondary gains of the project.

“The new hospital will create more jobs, enables attracting specialized care and preventing the need of going abroad for that. Just as important, the transparency of the process itself rises hope for rapidly enabling new projects on behalf of the people too. Transparent bidding processes allow St. Maarten to put funds to better use to work on highly needed jobs, safety and infrastructure projects for example. Minister Lee through his open and transparent approach was able to save approximately US $50 million of the people’s money. Under the former Government’s proposed hospital project of US $105 million that was not placed on a public tender, St. Maarten could have built two hospitals or further invest these savings into our people. If we were able as DP to fuel this process with one seat and one minister, just imagine what the possibilities will be when we do it with a larger amount of both after the elections,” she stated. 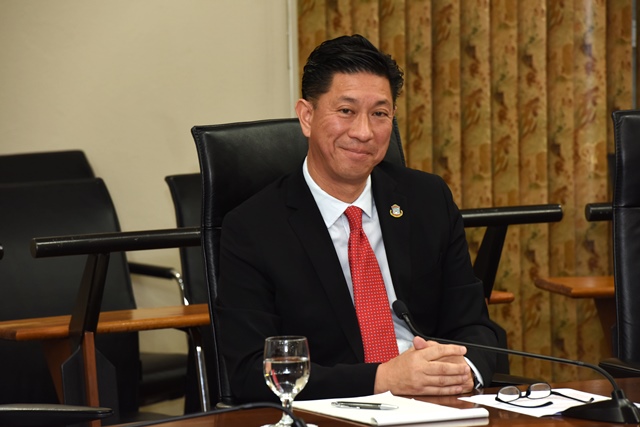 “Public works by nature are expensive projects. By saving on those, we earn back money we can invest in our people, especially those that most need it. As for the DP, there is still a journey to take regarding for example creating more jobs, improving our infrastructure, creating better safety and affordable homes for our people. By keeping processes transparent and hence speedy, we can realize more for less money, and all the sooner,” Wescot-Williams continued.

As a former chairman of the Caribbean Hospitality and Trade Association (CHTA), Minister Lee stressed the fact that money saved could be used for marketing the country also. “Attracting new generations of tourists, cruise liners and operators will feed our tourism-based economy again. We could use the money saved by transparent bidding processes for that, as well as to diversify our economy, all providing new jobs and income,” he said.

“The process of open bidding is a showcase how transparency is not just a value, but can actively make money for the people,” Lee said.

The nominated bidder INSO will commence contract negotiations this month and construction is scheduled to start the third quarter of this year. While the original estimation of the decision was only at the end of August, working on the project providing affordable health care for all might start even sooner than expected, as Minister Lee and the awarding team sped up the decision-making process.

The bids were the result of a highly transparent process, which interested citizens were able to follow from beginning of this year. Out of 12 bidders, 5 were selected, however, only 3 made the deadline. The bids were received on July 21, in presence of the awarding team representing the VSA Ministry, SZV, SMMC, project leader KPMG and engineering consultant Royal Haskoning DHV.

Safeguarding transparency, the bids were delivered at the Tjon A. Jong and Associates Civil Law Notary office in Philipsburg. Adding to the integrity of the approach, all original bids will be guarded by the notary to prevent discussions in the future.

“As all steps were done together with a notary, it allows for the people of St. Maarten to hold those in office accountable for their deeds, resulting in a more stable and accountable government,” Lee explained.

The DP congratulated the winning party. While the three high quality bids made it a difficult process to choose, the winning bid stuck out on price and quality. As the other remaining bids held high quality also, Minister Lee will remain in contact for possible new tenders.

Another positive lesson for the future, the MP stated, is the way the tripartite of stakeholders responsible for the development of the new General Hospital, the Ministry of VSA, SZV and SMMC successfully cooperated in the fair process. Stakeholders cooperating as a team in such a speedy process allows for great things to come in St. Maarten’s future.