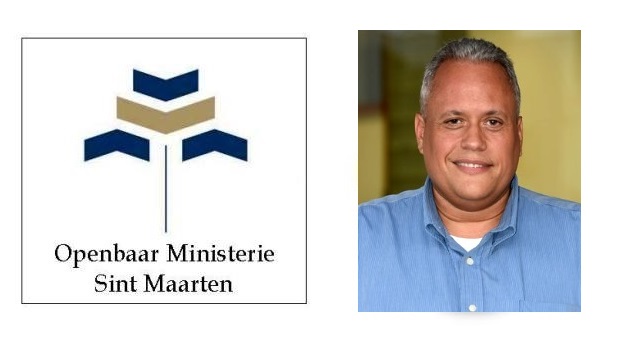 PHILIPSBURG, Sint Maarten — On Thursday morning March 9, 2017 the suspect Desiana Marsdin (33) born in Aruba had been detained in the Ostrich-investigation.

She is suspected of bribery and human smuggling and is the fifth employee of the immigration service to be arrested in this investigation.

The Judge of Instruction on Friday, March 10, 2017 deemed the arrest and detention of the suspect lawful. Her detention has prolonged with eight more days.

It concerns an investigation carried out by the Unit Human Trafficking and Human Smuggling of the St. Maarten Police Force, KPSM into illegal admittance of amongst others Jamaicans, Haitians and Guyanese.

Last week a fourth suspect of the immigration service was detained. Also a lawyer was arrested in connection with the Ostrich-investigation. The investigation continues.