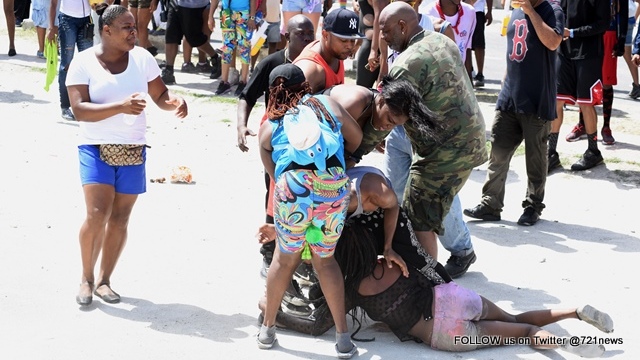 PHILIPSBURG, St. Maarten – The islands emergency services had to deal with a number of violent incidents during the huge 2016 Jouvert morning event on Wednesday.

One of the serious fights took place in the vicinity of 5 star Hardware where one person was reportedly seriously stabbed.

It should also be noted that many of these fights involved females. One girl fight was also observed on the Pondfill Road behind the Government Administration Building where one female fighter pulled the braids (false hair) out of the head of another fighter.

Off duty Police Officer Wallace who was in the area at the time tried to stop the fight however it was so violent that the off duty officer was thrown to the ground by the share power of the female fighters.

Fights were also witnessed at the entrance to the Festival Village. These fights were just being recorded by bystanders however at one point an on-looker decided to jump in and stop the fight.

There were also many incidents where the jammers became ill for unknown reasons. This highlighted the fact that there was a serious shortage of medical workers or volunteers.

At one point the musicians on one of the big trucks could be heard on the loudspeakers calling out for medical assistance, but there was no help to be found a off duty member of the ambulance is who came to the rescue.

Some jammers who took in sick had to wait for medical assistance as medical workers were too busy tending to other serious cases that was taking place at the same time.

There is an obvious need for more Red Cross Personnel and other entities such as WIEMS during this annual cultural party.

In some quarters it is felt that the authorities who are responsible for the issuance of permits for the parade, need to force the SCDF to have an appropriate number of EMT’s on location due to the large amount of people who attend the Jouvert.

At the end of Jouvert morning 2016 that rout was littered with the after effects of the around the pond party. Various clothing items including footwear could be seen strewn across the road.

There were many jammers who were so tired and drunk that they decided to lie down on the side of the road in order to recuperate after the Jouvert.

Later at around 12 noon a head-on accident also took place in the vicinity of Sunny Food. It is believed that alcohol and the lack of sleep may have played a role in the accident. 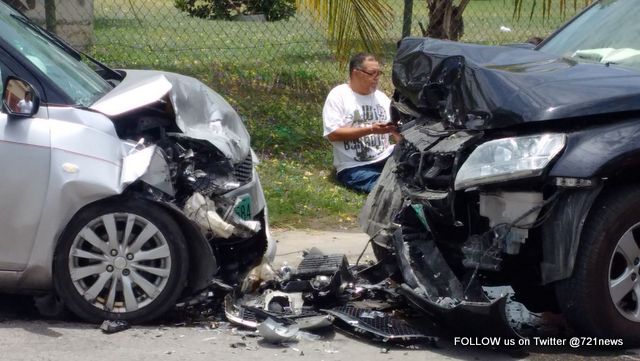 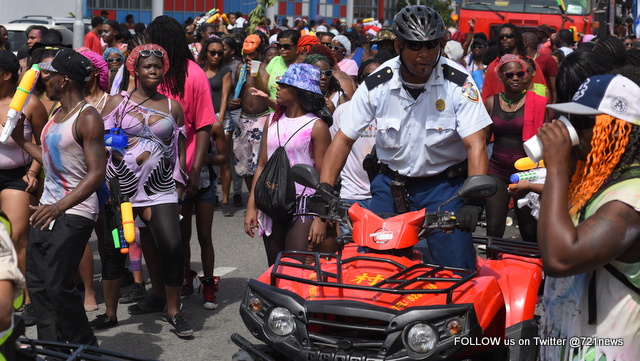 The Police could be seen maintaining public order on foot and with the use of ATV’s. 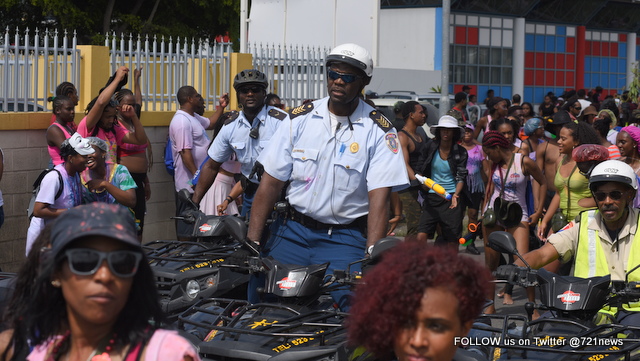