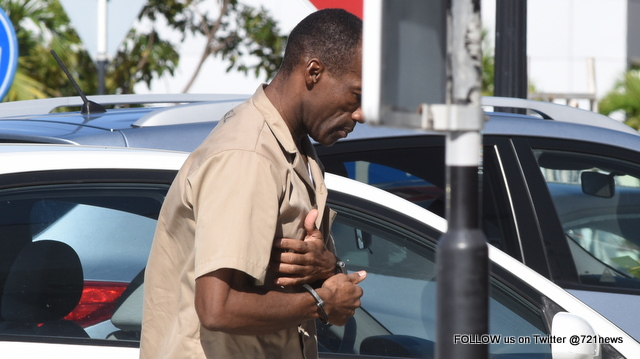 PHILIPSBURG, Sint Maarten — Former school principal C.C.H. (52) has been sentenced by the Court of First Instance of St. Maarten on Wednesday, October 19, 2016 to five (5) years in jail. C.C.H was found guilty of rape of a minor (12/13 years old), indecent assault of a minor (15 years old) and possession and distribution of child pornography.

The victims were pupils at the same school where C.C.H. worked as a principal. These acts took place between November 2013 and September 2015. C.C.H. was absolved from a fourth accusation of sexual abuse of a minor including abuse of authority which had taken place in June 2004.

The Prosecutor’s Office had asked during the criminal proceedings on Wednesday, September 28 a jail sentence of six (6) years For C.C.H. The Prosecutor’s Office deemed it proven from the investigation code named Clover that the suspect actively groomed his victims through chats, took them out with permission of the parents, bought them gifts and took them to a secluded property of his.

The suspect abused the trust the minors had in him as a school principal.