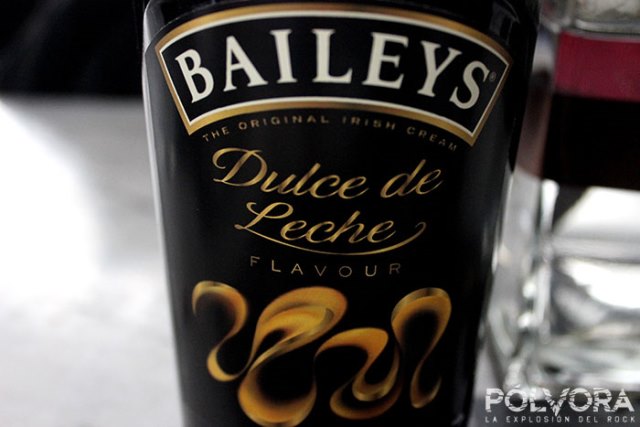 SINT MAARTEN / USA — Two men were busted at JFK Airport when agents learned the bottle of Bailey’s they were carrying was filled with a much stronger drink— liquid cocaine, authorities said Tuesday.

Gerald Pantophlet, 30, and his boyfriend Sherman Myers, 28, were caught trying to smuggle more than four pounds of the drinkable drug into the country on Jet Blue flight 788 from the Caribbean island of St. Maarten at around 8:30 p.m. Monday, law enforcement sources said.

Federal agents stopped the pair in JetBlue’s Terminal 5 and searched their luggage after they learned Pantophlet is not a U.S. citizen, the sources said.

Officers found the bottle of Baileys Dulce De Leche, a caramel, cream and vodka- flavored spirit, stuffed between clothing in a suitcase and tested it on-site for the drug, according to law enforcement.

Pantophlet claimed the buzz-boosting bottle was given to him by a friend on the island and that he planned to deliver it to his uncle in Brooklyn, according to authorities. He allegedly hid it luggage belonging to Myers, who works for the New York City Housing Authority and is a U.S. citizen.

Pantophlet and Myers were arraigned and both released on $50,000 bond at a Brooklyn Federal Court arraignment Tuesday.

“You’re both very lucky,” said judge Lois Bloom. “This is not going to go away.”

Myers’ mom sobbed so loudly during the hearing, the judge handed her a tissue.

Pantophlet, who is from The Netherlands and works at a wine shop, has a green card, court sources said. Neither of the men spoke during the arraignment.

Liquid-form cocaine — which generally looks like vegetable oil — has become a popular way to smuggle coke in recent years because it’s harder for law enforcement to detect, according toInsightCrime.org, a non profit that tracks and researches drug trends.
It can be turned into powder through a chemical process.

The men were arrested by U.S. Customs and Border Protection officers.