Home 721news Government struck deal with Chinese investors;  A perfect example of ‘ the... 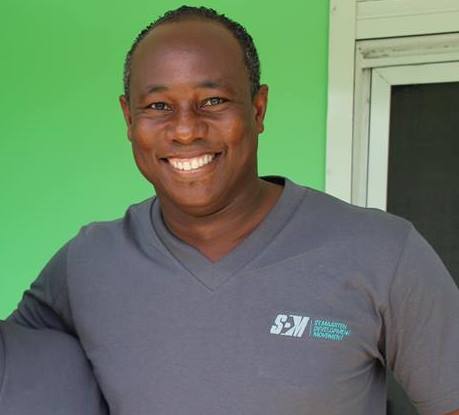 PHILIPSBURG, Sint Maarten — What just happened to St. Maarten? Did our government really struck a deal with the Chinese government to build a huge hotel at the Belair beach front? Is this the way WE accomplish things?

This is such a momentous decision made behind closed doors. The St. Maarten Development Movement wonders if the Prime Minister or the Minister of Finance did due diligence behind the Chinese intentions or more basic, made themselves informed of what it means to enter into commercial transactions with the Chinese government. Probably not.

When we talk about Chinese government ownership, we are truly talking about enterprises controlled by the Communist party and mostly owned by the People’s Revolutionary army. It has been the practice over the last decade, due to lack of investment options in China, that Chinese government owned enterprises team up with domestic companies to expand the Chinese interests abroad; as long as they remain in control and as long as the Chinese directly benefit from the investment.

What does this really mean for us?  The plan of building this hotel and apartments could be compared to building a permanent cruise ship on land. Like a cruise ship the business operation is totally contained, except the hotel is a one-time purchase, whereas cruise ships continuously arrive and have to pay to do so.

The services that spill from the hotel will also probably be controlled by Chinese.  It need not be like that. However it all depends on how strong our government has bargained to ensure St. Maarten’s best interests are protected. Remember nothing comes free in commercial dealings with the Chinese. Given the secrecy to date, without a doubt the Chinese will demand favorable (tax) concessions and will seek favors from politicians who will be keen to protect the(ir) Chinese investment. This status quo Got TO GO!