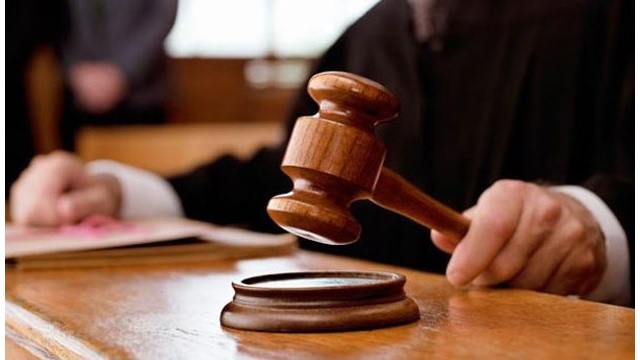 By the TODAY NEWSPAPER

GREAT BAY – The St. Maarten Harbor Holding company suffered another defeat in court iin its battle against the building permit Dock Maarten obtained for the construction of a rock revetment to facilitate the expansion of its marina. The harbor took the ministry of public housing, urban planning, environment and infrastructure (Vromi) to court, demanding that the building permit be declared null and void. The court declared the harbor’s appeal without merit.

The harbor maintains that it has a 30-year concession for great Bay and Cole Bay – at a price of 5.2 million guilders per year – and that the expansion of Dock Maarten’s marina hinders the execution of the harbor master plan.

The court ruled that it is possible that the expansion of the marina violates the rights the harbor holds under is concession, but that a ruling on that question is a matter for the civil court. The procedure at hand is a so-called Lar-case (administrative law).

The harbor’s master plan cannot play a role in the decision about the building permit, the court ruled, because the master plan is just that – a plan. “Already for that reason it cannot be said that the breakwater will be a hindrance to the environment.”

The court did concede one point to the harbor though: its complaint that it has not been consulted about the decision to grant Dock Maarten a building permit, “This argument is in the opinion of the court not without merit,” the ruling states. “When preparing a decree, the government will have to gather as much information as possible and weigh interests, within reasonable limits. This means that also persons and organizations can be involved in the decision-making process who strictly juridical cannot exercise any rights.”

The court ruling refers to a letter dated September 14, 2015, where Vromi writes to the harbor: “We hereby inform you that Harbor Holding will be consulted and allowed to share its views before any lease rights, long lease rights, building permits or building exemptions are granted in the future by or with the involvement of our ministry as far as they relate to the concession area.”

By dismissing this shortcoming I the preparation now with the argument that there is no general obligation to hear parties based on the building ordinance, the defendant shows a too limited interpretation of his duty to prepare a decree carefully,” the court ruling states.