Home 721news Heyliger and Meyers has 72 hours to publicly retract their false... 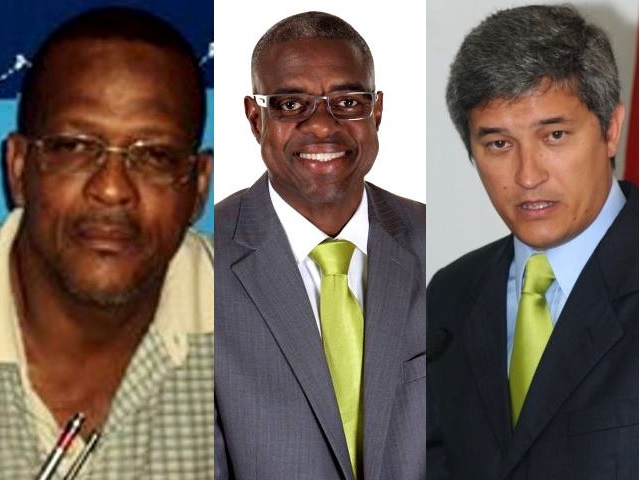 In the week of August 15 both the leader and the deputy leader  of the United People’s Party went in the media and boldly made the statement that Robelto & Sons BV has collected or at least has billed government for a total amount of 19 times 148,500.00 guilders or 2.82 Million Guilders.

This statement is a blatant lie and we will not accept these types of statements from persons whose goal it is to fool the people of St. Maarten and discredit a local company. Our creditors many of whom assisted with the fires on the dump heard the statement and have approached us for payment. This has put our entire company in a very bad light and threatens the very survival of the company.

We have noticed that both Mr. Theo Heyliger and Mr. Franklin Meyers seem to be very attentive to the issues on the dump seeing that both men know that exactly 19 fires occurred since February.  We understand that it is political season but this is no reason to misrepresent the facts with the goal of trying to win an election.

What is the goal of this action? If the UPP were to win the election will they cancel the contract? Is it simply to discredit local businessmen because  you  perceive that they do not support you politically?

Taking the above into consideration, we have come to the following conclusion.

We request both Mr. Heyliger and Mr. Meyers to publicly retract their false statements within 72 hours or we will consider taking legal action against both men.

Deputy Leader of UP lied on landfill fire expenses, one bill submitted and still not approved.