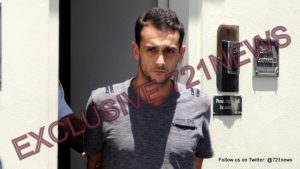 GREAT BAY – The court in first Instance will rule on February 10 in the case against Kevyn Maurice C., who caused a fatal car accident on the Airport road on April 16 of last year that took the life of Rotary President Ramesh Manek.

C.’s attorney Eldon Sulvaran asked the court to acquit his client, but before he got to that point, the attorney tabled a long list of procedural violations that should lead to the inadmissibility of the public prosecutor.

Sulvaran said that his client could not be reproached for the accident because he had done nothing wrong. Taking his clients blood and urine samples was unlawful, the attorney said, and he asked the court to exclude the findings (about blood-alcohol level and traces of cocaine and marijuana) from evidence. 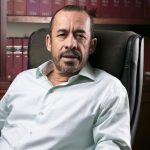 Sulvaran also wants the court to exclude video footage from evidence “because it does not meet legal requirements.”

The attorney said that the prosecution cannot prove that his client was under the influence of anything at the time of the accident – an observation based on the fact that blood and urine samples were taken 12 hours after the accident.

Furthermore, Sulvaran noted that his client was very vulnerable. “He became severely emotional after the accident.”