Home 721news Hypnotic-manager: “Why only raid my club?” 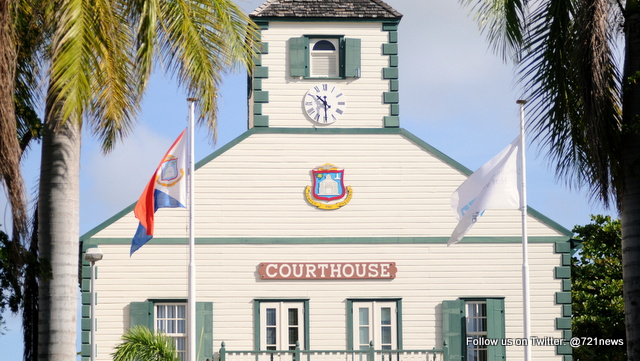 GREAT BAY – The prosecution’s bid to get Hypnotic-manager Joan P. behind bars for violating the conditions of her conditional release as a suspect in the Parrot-investigation failed yesterday. The court rejected the request to terminate the suspension of her custody. “It would have been smart to keep your distance from this business, but I cannot say that you committed a crime,” Judge Dirk Gruijters concluded.

Joan P. was arrested on Monday evening as the manager of the Hypnotic brothel where police four 27 prostitutes working without valid permits. The prosecution suspects P. of involvement in human trafficking, but the court ruled that it is currently unclear whether this is a case of human trafficking or human smuggling.

“No women are allowed to work at Hypnotic because there are no permits,” prosecutor Maarten Noordzij told the court.

Investigators raided Hypnotic after it appeared that three of the women who worked there had not used their departure ticket. Noordzij said that one of them was 19 and, because of her age, not allowed to work in the brothel at all.

“Women have stated that P. has contacted them in their homeland, that she arranged the tickets and that she told them how to behave at immigration upon arrival; she also gave them shelter.”

Noordzij presented a package of statements made by some of the 27 women detectives took away from Hypnotic on Monday evening.

Attorney Jairo Bloem said that the whole thing was ‘too crazy for words” and he refused to even look at the statements, saying that 24 hours was not enough for him to prepare a proper defense.

The prosecution’s request to terminate P.’s suspension has to do with the Parrot-investigation into exploitation of prostitutes at the Casa Blanca brothel. P. worked there as an employee, before she ventured out on her own with as the manager of the – now bankrupt – Hypnotic.

Bloem suggested that his client had committed a misdemeanor by violating the LTU, but that it was not akin to human trafficking.

Joan P. said at the end that the government had put her in this situation, by not issuing permits for sex workers. “All clubs are doing what I did. Why did they only raid my club? She wondered.

While the court kept the suspension of P.’s custody in the parrot-investigation in place, the Hypnotic-manager is not off the hook yet. Today she appears before the judge of instruction as a suspect in the Hypnotic-case. The judge could decide to keep her behind bars for the next eight days. After that period, her attorney will ask the court again to suspend her custody.

Source: 721 News Hypnotic-manager: “Why only raid my club?”