Home 721news In 2009 victim was a motivational guest speaker in St Maarten, Crash... 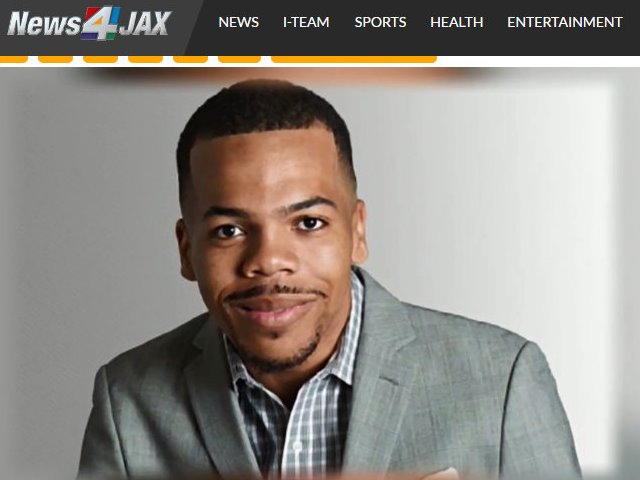 Hezekiah Griggs III, 28, killed in crash on I-95 at Old St. Augustine Road

JACKSONVILLE, Fla. – Friends of a 28-year-old man from New Jersey killed in a crash on Interstate 95 at Old St. Augustine Road early Thursday morning were still in shock Friday over his death.

A Florida Highway Patrol crash report said Hezekiah Griggs III, from Passaic, New Jersey, died when his Mercedes was hit by a tractor-trailer about 12:30 a.m. Thursday.

The report said Griggs’ car was parked in the safety zone between the right lane of the interstate and the exit ramp to Old St. Augustine Road. Kenty Verdier, 32, of Jacksonville, was driving the tractor trailer and told state troopers he was in the exit lane but tried to merge onto the interstate when he hit the rear of Griggs’ car.

Griggs died at the scene about 900 miles from his home.

Griggs’ friend, Rique Bentley, said he thinks Griggs might have known his time was short.

“Everything happens for a reason. You know, God has a plan for everything. The craziest thing is, now, I kind of felt like he knew,” Bentley said. “We were speaking with this lady last week. It’s crazy because you would never think, but, he was basically saying, he said, ‘I know I’m going to die young.’ You know?”

Bentley said it was unusual that Griggs, an entrepreneur, venture capitalist and motivational speaker, would be in the car alone, because he almost always had someone with him. Bentley said his friend was heading to Orlando to catch a flight home to New Jersey to celebrate Christmas, which will now be a somber day for Griggs’ friends and family.

“I don’t know. It’s just — it’s hard to take in right now, honestly,” Bentley said. “I was just with him for the past two weeks.”

The pair had been speaking and inspiring others. But Bentley said it’s now up to him to continue the momentum.

“He would say, ‘Just forget about the past. Keep going on.’ That’s exactly what he would say. I know he would,” Bentley said.

The right lane of I-95 south, in area currently under construction, was closed for nearly nine hours. Ron Tittle, spokesperson for the Florida Department of Transportation, said that lane was recently extended.

“With the latest changes, we have that one lane with people going 95 southbound, you get off on Old St. Augustine Road, and it gives you an opportunity for you to get into that outside lane, and you can stay in that lane that is dedicated to the ramp,” Tittle said.

The area is constantly changing with improvements, which is why Tittle warned drivers to be extra cautious.

“It is still in a construction zone. People need to be aware when we are doing construction, and it is a lot better, as far as improvements, because it does lengthen the lanes and makes it safer for the merge points,” Tittle said.”Especially during the holidays, it breaks our hearts when we hear of fatalities. And, unfortunately, you hear of fatalities everyday on the road way, and again, our vision is zero fatalities, zero deaths, and we really work toward doing things that are designed for folks to be safer when driving.”

Charges are pending in the case.

Source: 721 News In 2009 victim was a motivational guest speaker in St Maarten, Crash victim’s friend: ‘I kind of felt like he knew’