Home 721news It is a discussion we must have, sooner rather than later 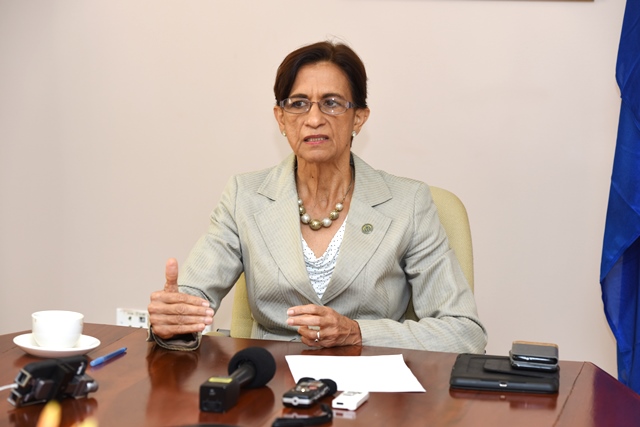 Not totally unexpected, my recent comments on the relationships in the Dutch Kingdom have evoked quite some reactions. I welcome these reactions, because I believe it is a discussion we must have, sooner rather than later.

My comments, however, had to do with the following: Theoretically, the competencies and authorities between the Dutch countries and the Kingdom level of Government are quite clear in the Charter of the Dutch Kingdom. The main areas of Kingdom responsibilities are Defense, Nationality and Defense.

No one would argue though, that the so-called equality of all 4 Dutch countries in reality is far from such. On paper, yes, in reality, not. However, the Charter makes no distinction between the former colonies, now Dutch Caribbean countries on one hand, and the country the Netherlands (Holland) on the other.

Other than it is generally perceived to be, the article in the Charter that is reason for much contention is article 43, sub 2, the so-called guarantee function of the Kingdom. Mind you, this guarantee article is not limited to the Caribbean countries of the Kingdom. Hypothetically, this article could also be invoked for Holland.

Part of any democratic system is that government’s decisions can be challenged and/or objected to (redress).  The kingdom government is not immune to this scrutiny. And surely not under the circumstance that there is no Kingdom Parliament to which the Kingdom government is accountable.

And the question begs, then what? Will the hand of our government be forced to go against proper governance?

Leader of the Democratic Party