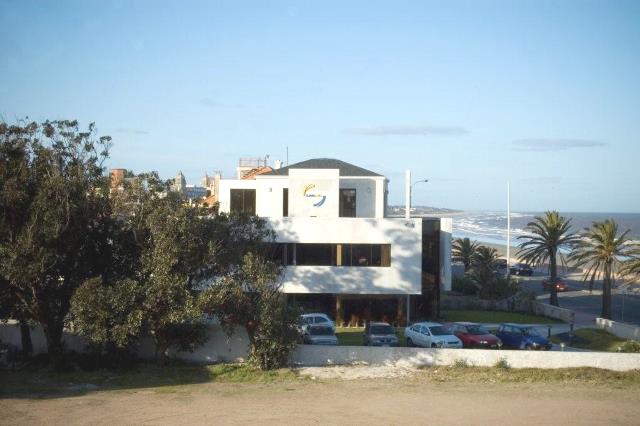 PHILIPSBURG, Sint Maarten—The Latin American and Caribbean Internet Addresses Registry (LACNIC) and the Internet Society (ISOC) will host an international tech conference called St Maarten On The Move in Philipsburg, from October 27 to 28.

“St Maarten on the Move is a unique opportunity for open dialogue about the development of a free, open, stable and secure Internet in the Caribbean,” said Carlos Martinez, Chief Technical Officer of LACNIC.

He is one of several regional experts expected to conduct hands-on workshops over the two days, on a range of topics including cyber security, Internet Governance, IPv6 adoption and Internet Exchange Points.

“Caribbean citizens are important stakeholders in the global Internet. ISOC is here to foster greater understanding of the issues that are relevant to the growing the Caribbean Internet, and stimulating the regional Internet economy,” said Shernon Osepa, Regional Affairs Manager for Latin America and the Caribbean at ISOC.

St Maarten On The Move is part of a five-day event called Internet Week Sint Maarten, which is expected to attract a broad profile of Internet stakeholders, including government officials, policymakers, regulators, academic researchers, journalists and all ordinary Internet users. The St Maarten telecommunications regulator, BTP, is coordinating the weeklong conference.

BTP Public Relations Manager Ryan Wijngaarde described the week as “a valuable opportunity for anyone who wants to learn about what it takes to accelerate Internet development and make it accessible and affordable to all.”

The 12th regional meeting of the Caribbean Network Operators Group (CaribNOG 12), from October 24 to 26, will kick off the week.

Bevil Wooding, one of the CaribNOG founders, explained that the three-day meeting was designed to give telecom competitors “an opportunity to engage as colleagues with a common interest in defending Caribbean networks.”

The collaboration between LACNIC, ISOC and CaribNOG is significant, as it signals the commitment of regional and international organisations to work together to strengthen the Internet in St Maarten and throughout the Caribbean, said Kevon Swift, Head of Strategic Relations and Integration at LACNIC.

“LACNIC, ISOC and CaribNOG are committed to developing the technical capacity of the region to solve Caribbean issues and address Caribbean challenges.”

The five-day event is open to the public and free of charge but space is limited and registration is required. It will take place at the Sonesta Great Bay Beach Resort, Casino & Spa, Philipsburg, with a live video stream for remote participants.