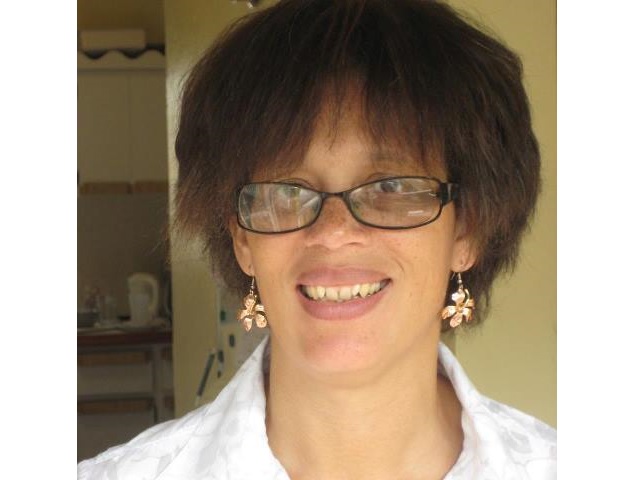 ~ In the meantime, she is suspended as Library Director ~

PHILIPSBURG – Last week the news broke in the media that the board of the library had suspended Monique Alberts as Director of the Library. She has held that position for over 7 years.

Alberts has been employed by the Philipsburg Jubilee Library (PJL) since August 2006, and has held the position of Director of PJL since February 2008.

According to information reaching 721news, in a meeting that took place on January 4, 2017 between Minister of Education, Culture, Youth and Sports Silveria Jacobs, the PJL Board, Alberts and several civil servants, Minister Jacobs implored those members of the Board who had exceeded their maximum tenure of eight years (Clayton Holiday and Udo Aron, among them) – as stipulated in PJL’s bylaws – to step down and start recruiting new board members.

According to reliable information obtained by 721news newsroom, in that same meeting on January 4, Minister Jacobs addressed the persons, who were representing board members, and informed them that they were illegally executing orders. The Minister, on numerous occasions, had reminded representatives of the PJL board that they were not operating within the parameters of the law.

After this meeting, representatives of the PJL board placed advertisements in the local newspapers in search of new board members, and in an effort to recruit. With this, the representatives of the PJL board did admit that they were in conflict with the library’s Constitution and Bylaws, so it seemed as if the Board would follow the Minister’s advice.

However, the board took a further step. Instead of regulating their status within the board, knowing that they were operating the daily work of PJL illegally, on January 31, the board suspended Alberts as Director of the Library.

721news had been reliably informed that the board had previously declared its intention to terminate Alberts. A mediation offer by the Ombudsman, requested by Alberts, was rejected by the PJL board.

According to the PJL board, Alberts initiated contact with Minister Jacobs, to bring to her attention that the representatives of the PJL board were in violation of the PJL Constitution and Bylaws, which is apparently the primary reason for her suspension.

When our newsroom contacted Alberts for comments she told us that she could not give any comments about what is happening seeing that the case is still in progress. Therefore, she would not make any statements to us.

In the meantime, Minister Jacobs declared to SMN-NEWS that the matter is outside her “direct jurisdiction” so she is not interfering. But 721news did obtain information that the Minister did intervene on January 4, by having a meeting with all parties. The question now is maybe the Minister doesn’t want to interfere anymore with the saga of PJL? Is this the reason why the Minister is not answering any e-mails or calls pertaining to Monique Alberts’ case?

The legal structure of the Library is the same as NIPA (independent foundation). Minister Jacobs did in fact intervene when she sent the Board of NIPA home, after they fired the Director Vernon Richards.

In this case Richards, who was in charge with the daily operation of NIPA, started a court case, and was successful. The decision of the Judge was that NIPA had to pay Richards over NAf. 250,000. This verdict put a heavy strain on NIPA’s financial resources.

In case no solution can be reached, and the termination of Alberts is granted, PJL can guarantee that legal action will be taken against them. In addition, if the case goes in the same direction as NIPA, it can have serious consequences on the financial operation of the Philipsburg Jubilee Library.