At the trial on January 20, the prosecution demanded 48 months of imprisonment with 18 months suspended, 3 years of probation and a ban on driving a car for 3 years. The prosecution also demanded that the Hummer Cohen was driving, be confiscated, but the court ordered yesterday that the car must be returned to its owner, the defendant’s father.

Other than the prosecution, the court found no proof for reckless driving or for driving under the influence of alcohol. A blood alcohol test taken fourteen hours after the accident showed a blood alcohol level of 0,00141 percent. Since the body breaks down alcohol at a rate of 0.0016 percent per hour, it suggests that the defendant’s alcohol intake started about nine hours before the test – around noon on the day of the accident and five hours after the Hummer hit the pedestrian.

The 32-year old defendant told the court that he was in shock after the accident and that he had started drinking, first at a friend’s place and later at home.

The court found no evidence that Cohen was overly tired at the time of the accident either, nor that he had driven at a very high speed or that he had not adjusted his speed sufficiently to the situation.

The court also found no proof that the defendant had driven away after causing the accident, so it does not consider the case a hit-and-run.

Cohen stopped briefly after the accident and when he realized others had called an ambulance he drove off.

What remains is proof that he had driven on the left side of the road during a maneuver to overtake two cars and that he driven against the vanguard and into the soft shoulder of the road. The court furthermore found proof that Cohen had paid insufficient attention to the presence of pedestrians and to the traffic situation at the site of the accident and that he had not decreased speed the moment he hit Manek.

Because the requirements for proving reckless driving are extremely high, the court acquitted Cohen of this charge. “It has not been established that the defendant exceeded the speed limit. The court does consider proven that “the defendant behaved very carelessly.”

The court considered in its sentence “the psychological burden that will stay with the defendant for the rest of his life,” even though this bears no relation to the loss the family is suffering.

The court revoked Cohen’s driver’s license for 9 months but in establishing this term, it took into account that the defendant’s license has been revoked since his pretrial detention was suspended in April 2015. 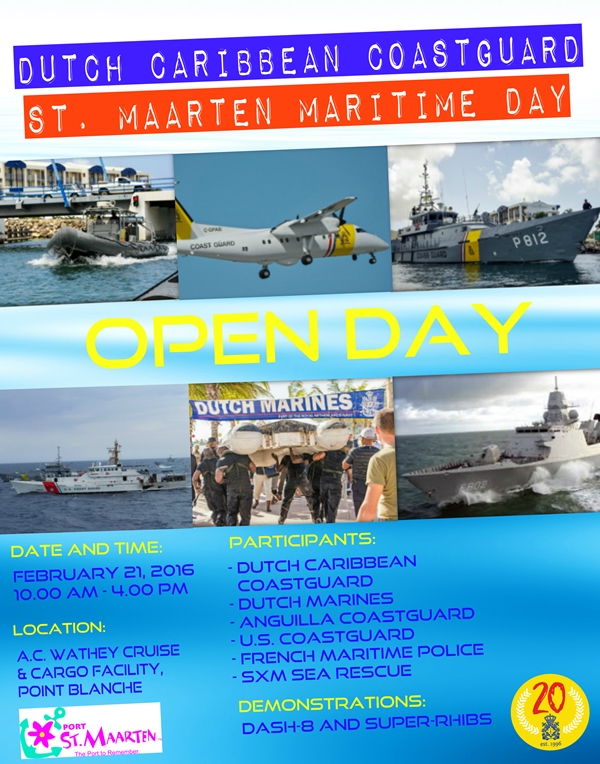