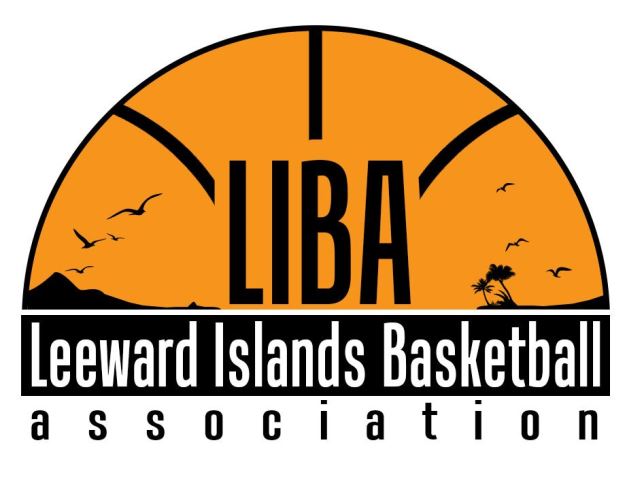 PHILIPSBURG, Sint Maarten — Maria Richardson has been nominated and elected the new Secretary General for the Leeward Islands Basketball Association (LIBA) Executive Board.

LIBA has been dormant for a while, until 2014 when it held its first games in Montserrat. Since then LIBA has been working towards rebuilding its Association. The board consisted of a representative from each Member Island, but St. Maarten was not represented. As a matter of fact, St. Maarten is yet to become an official member of LIBA, as its constitution only considers the Netherlands Antilles, which no longer exists.

However, when asked about this, Richardson assured that one of her goals is to ensure St. Maarten is officially recognized as a Member. To start, Richardson guaranteed St. Maarten as host for 2017, even after St. Maarten failed to uphold hosting this year, and Anguilla took over last minute and did an excellent job.

In a comment, Richardson expressed her gratitude towards the LIBA executives as well as to the St. Maarten Basketball Federation for the trust placed in her. She mentioned that she is honored to be the first St. Maarten representative on LIBA. “From here onwards my goals are aligned to the needs of our youth,” she stated.

“We have so many talented basketball players in St. Maarten and it’s time this talent is used to represent us on international levels, possibly giving them other opportunities to become greater within the industry. It is important for St. Maarten if they want to secure recognition on other International Associations to be part of organizations such as LIBA,” she continued.

“Representing your Country is a very proud moment and that too in LIBA are the dreams of the athletes. The yearly tournament gives a greatest stage for performance for these athletes to prove themselves,” she stated.

On December 17, the finals were held in Anguilla where St. Kitts beat BVI for the final win. It was a proud moment for them, their families and their Country.

Next year is St. Maarten, slated for August 15-19. Richardson stated that in addition to uplifting basketball, the tournament is also a great way to boost economic activities as more than 120 team members and their families will be travelling to St. Maarten. She is looking forward to the support of Government, and the various companies on St. Maarten to show their commitment as way of expressing their social responsibility to the community, and making this tournament a success.