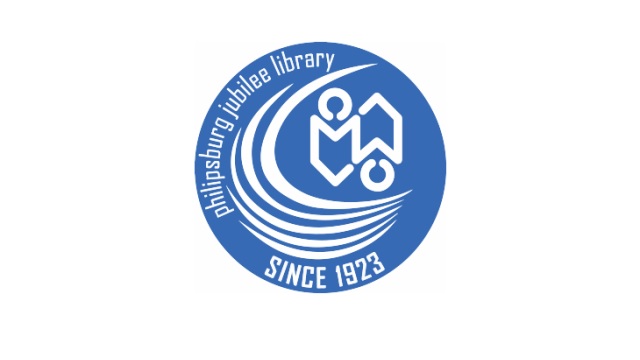 PHILIPSBURG – August 23 was the International Day for the Remembrance of the Slave Trade and its Abolition.

To commemorate the UN observance, the St. Maarten National Commission for UNESCO in collaboration with the Africa Caribbean Heritage Alliance (ACHA), and the Philipsburg Jubilee Library showed the DVD, “The Middle Passage,” an HBO Documentary, and held a dialogue with a number of youth representatives from the St. Maarten Youth Parliament, St. Maarten Youth Brigade (Voice of Our Youth), SOIL (Source of Inspirational Learning), PEP (Patrol to Eradicate Pedophilia), SMYPA (St. Martin Promoting Young Ambassadors Foundation) and the Readers Are Leaders Board members on Monday, August 22, at the Library.

The DVD “the Middle Passage,” which can be rented from the Philipsburg Jubilee Library, focuses on the route between Africa, the Caribbean and the Americas and the bringing of enslaved persons in exchange for sugar and tobacco. This story is told by an enslaved person of African descent, who was sold into slavery by the King of Dahomey. The film gives a visual imagery of the journey from his home, and life on the ship.

The main objective of the viewing of the DVD is to “break the silence” on the Slave Trade, Slavery and their consequences, and to promote intercultural dialogue.

Minister of Education, Culture, Youth and Sports Silveria Jacobs, who was present at the film viewing, commended the organizers for showing the movie, and for educating and engaging the group of young people in a dialogue about this aspect of their history.

Minister Jacobs also suggested that the film be shown to wider audiences including teachers because of its educational and historical significance.

After viewing the film Secretary General of the St. Maarten National Commission for UNESCO Marcellia Henry facilitated the dialogue. When asked if the slave trade or slavery is taught in their school curriculum, the majority mentioned it is taught, while a few indicated that it is not.

To conclude the dialogue, the youth representatives present, were encouraged to research and learn about their heritage, and the significance and contribution their African ancestors have made in this world.