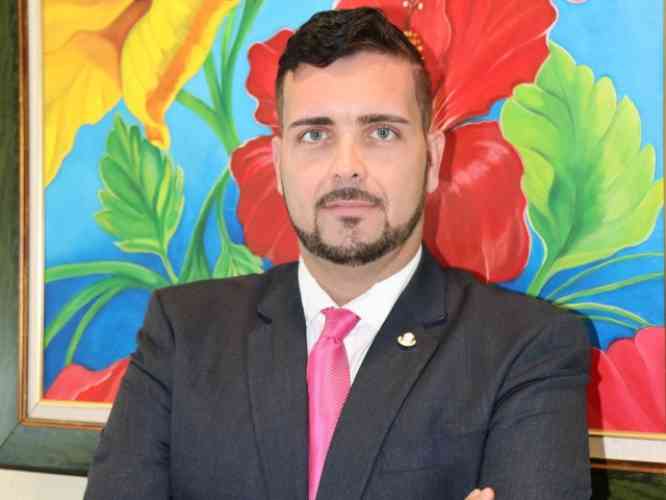 The 2018 theme for International Civil Aviation day is “Working Together to Ensure No Country is Left Behind.”

The theme reflects on the campaign of ICAO’s efforts to assist States in implementing ICAO Standards and Recommended Practices (SARPs).

States have access to the significant socio-economic benefits of safe and reliable air transport and can address safety, security and emissions-related issues,” according to ICAO.

Minister of Tourism & Economic Affairs Stuart Johnson would like to commend all those working in the civil aviation arena for their resilience during these challenging times.

“An all-out effort is underway at SXM Airport Terminal Building to have part of the terminal building operational this month.  The process to migrate from the existing pavilions have begun and this will complete the Package One temporary operations of the reconstruction project.

“SXM Airport has seen aviation numbers increase, and this is testimony to all the hard work and effort being put in by all stakeholders.

“In the New Year which is just several weeks away, aviation traffic to the destination will further increase as airlines resume their normal schedules to the destination.  At the same time, we are also welcoming new airlift to the country.  The team at SXM Airport are ready for the increasing passenger traffic during the start of the high season it was reported on Thursday.

“Once again, our country’s on-going recovery and rebuilding effort is testament to the resilience of the Sint Maarten people, and I would like to take time out to commend you all for the hard work as we move our nation forward together.  Happy International Civil Aviation Day,” Minister of Tourism & Economic Affairs Stuart Johnson said on Thursday.

“In 1996, pursuant to an ICAO initiative and with the assistance of the Canadian Government, the United Nations (UN) General Assembly by resolution officially recognized 7 December as International Civil Aviation Day and listed it as an official UN day.

“The purpose of the global celebration is to generate and reinforce worldwide awareness of the importance of international civil aviation in the social and economic development of States, and of the role of ICAO in promoting the safety, efficiency and regularity of international air transport.

“As the UN and world nations have now adopted Agenda 2030, and embarked on a new era in global sustainable development, the importance of aviation as an engine of global connectivity has never been more relevant to the Chicago Convention’s objectives to look to international flight as a fundamental enabler or global peace and prosperity, according to the UN.