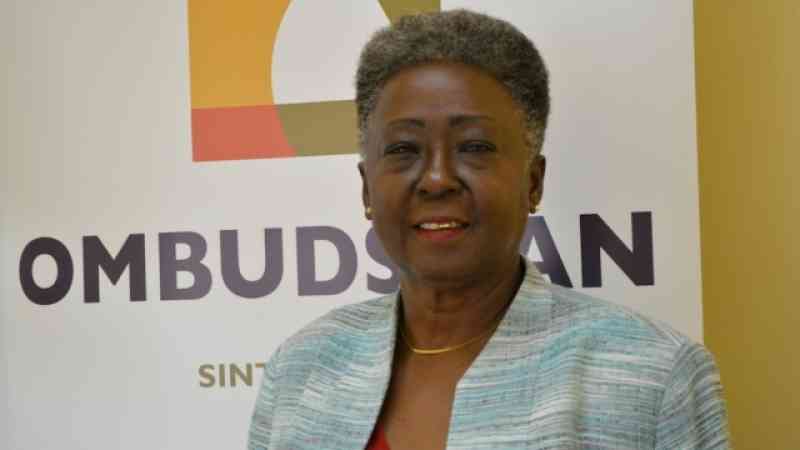 >Philipsburg; The Ombudsman recently concluded a Systemic Investigation, initiated after the hurricanes of  September 2017, regarding: the state of preparedness of the government of Sint Maarten pursuant to the National Ordinance Disaster Risk Reduction and the Disaster Management Plan for the hurricane season 2018, and lessons learned.

After providing a Preliminary Findings Report, the Final Report was submitted on August 7, 2018 to the Prime Minister, who is in charge of the Emergency Operations Center (EOC). The Ombudsman concludes in her report that: ’Notwithstanding the enormous activities engaged by government in the aftermath of the hurricanes, the structural absence of vital documents, among which sub- and action plans to be provided by the various Emergency Support Function (ESF) groups, as well as external conditions such as the procedural rules to access the aid made available by the Netherlands through the Trust Fund, seriously impede the state of readiness of the country in the midst of the hurricane season 2018. Government is not sufficiently prepared for the effective prevention of major consequences a hurricane may have on the public of Sint Maarten, and deal with same in the aftermath of a possible disaster’.

>Based on the abovementioned, the Ombudsman has made the following recommendations to government:

The Final Report is available for download via the website: >www.ombudsmansxm.com, under the ‘Articles and Presentations’ tab.