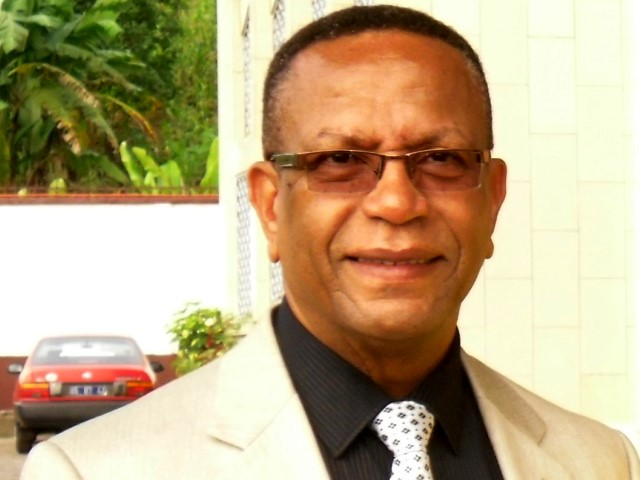 PHILIPSBURG, Sint Maarten — Through its work, Transparency International (TI), a global organization, hopes to realize a world in which government, business, civil society and the daily lives of people will be free of corruption.

Upon a country’s request, TI assesses its weaknesses and strengths with regard to integrity and good governance. Assessments were conducted for the Netherlands in 2012, for Curaçao in 2013 and for St. Maarten in 2015.

To be able to assess a country’s integrity, TI looks at several pillars such as the legislative, executive and judicial branches of government, the public sector, law enforcement agencies, etc. For the purpose of this article, we will only deal with the legislative branch or Parliament. Even though TI warns against using the reports to compare countries, one can still make some broad statements as far as the three parliaments are concerned.

It appears that the Netherlands has more laws in place to counter corruption and to promote integrity than Curaçao and St. Maarten. However, the enforcement of these laws leaves much to be desired in the Netherlands, and to a greater degree in the two other countries. The reports also show that one of parliament’s cardinal tasks, namely supervising the executive branch is very much lacking.

Each of the three integrity reports mentions the fact that none of these countries have an anti-corruption agency, which according to TI is “a specialized, statutory and independent public body of a durable nature, with a specific mission to fight and reduce corruption through preventative and/or repressive measures.”

Therefore, the suggestion from our Prime Minister to strengthen existing entities like the Ombudsman and the General Audit Chamber, to enable them to carry out the tasks of the Integrity Chamber is internationally unacceptable. In November 2006, the Netherlands ratified the United Nations Convention against Corruption and in December of the same year the Netherlands Antilles requested the Netherlands for permission (medegelding) to enforce the convention in the future. Hence, St. Maarten has no choice but to endorse this convention as well.

The following is an example of how parliament exercises its supervisory function over the executive branch. On August 21, 2015, Parliament debated and approved the Integrity Chamber Ordinance. After the approval, the Ombudsman submitted the Ordinance to the Constitutional Court for review, noting that it violated legislative procedures, due to the fact that the Council of Advice had not been consulted. Furthermore, the ordinance also violated the rights to privacy and to a fair trial. Consequently, the Constitutional Court annulled the Ordinance in its entirety. After the annulment, parliament made no official attempts to find out what was happening to the ordinance. Not one Member of Parliament questioned the government or the Prime Minister.

When the Minister of Interior Affairs and Kingdom Relations Ronald Plasterk took action and appointed the quartermaster on January 13, 2017, it was the Honorable Prime Minister, and not the Parliament, who took the initiative to meet with Parliament. After hearing the Prime Minister and debating the issue, Parliament unanimously passed a motion condemning the decision of the Dutch Minister to appoint a quartermaster.

Parliament will need to deal with the findings and recommendations itself, for example, via the Ad Hoc Integrity Committee.

Earlier this month, the Prime Minister William Marlin met with Minister of Interior Affairs and Kingdom Relations, in Aruba, to discuss among other things, the issue of the appointment of the quartermaster. After much ado in government, parliament and in the media, about the appointment of the quartermaster, we the people expected to get a report on the outcome of Prime Minister Marlin’s discussion with Minister Plasterk concerning this issue.

However, all we have learned thus far, via the media, is that the two Ministers “will keep talking.” This is a strange way of handling this matter, since after it was taken to the floor of parliament, it became public and consequently became the people’s business. It is strange that not one of our representatives in parliament has seen it fit to question the Prime Minister on our behalf.

Even though parliament unanimously condemned the quartermaster’s appointment, to date, as far as we know, Parliament has not been informed about the outcome of the meeting between the two Ministers. According to general supervisory procedures, Parliament should invite the Honorable Prime Minister to report on the meeting. SMCP is looking forward to this meeting.