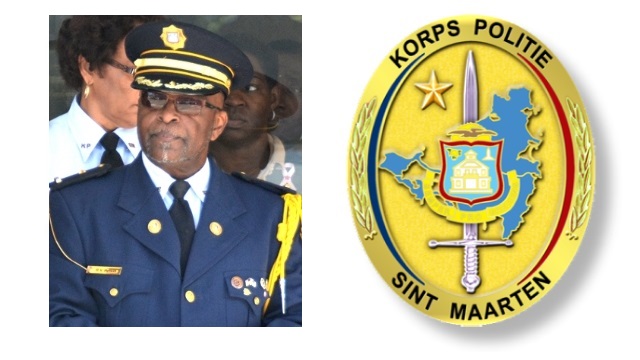 SUCKER GARDEN – On Thursday, January 5, 2017 at 7:30am a search was carried out by the Immigration and Border Protection Service at a furnished apartment building located in Sucker Garden, in connection with an ongoing investigation of human trafficking/human smuggling, which took place since Sunday, December 25, 2016.
In the early morning hours on December 25, a cruise vessel originating from La Romana in the Dominican Republic, arrived in St. Maarten, as its first port of call. Upon its arrival, the ship was cleared by immigration authorities, allowing passengers to disembark for the day.
In the evening hours, at departure time, when immigration authorities returned to clear the ship for departure, they were informed by cruise ship authorities that 18 persons (10 men and 8 women) traveling on the ship, for unknown reasons, did not return to the ship and were unaccounted for. These persons never reported themselves to the police or immigration department and remain illegal on the island.
Immediately after receiving this information, police and immigration started an intense investigation to locate these persons. Based on information reaching the immigration department, two females from the Dominican Republic (21 and 35 years old), who are part of this group of illegal persons, were located at the apartment building in Sucker Garden on Thursday morning, and were arrested for further investigation and their immediate deportation.
The other 16 persons were not found. They remain unaccounted for and are still sought for by police and the immigration department.
The police and immigration department will not stop and will continue with the search for these illegal persons to finalize this investigation. This type of illegal activity will not be tolerated. The Police Department is warning the entire community that it is against the law to aid or assist anyone in accordance with articles 143, 154 and 239 of the Penal Code, which regulates “Human Trafficking/Human Smuggling,” to remain illegally on the island and to avoid these persons being apprehended by the local authorities. Anyone suspected of violating these laws will be arrested for further investigation.
The Police and immigration department are asking anyone who may have information concerning these persons to call 911 or 542-2222, ext. 409 or 410.