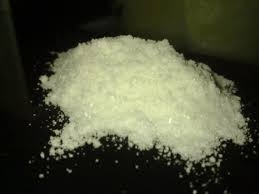 Recently police have again arrested two students attending secondary schools, who have been caught in the possession of illegal drugs.

The drugs were found in the possession of the students when their bags were checked by the security officers at the school entrance. The drugs were marihuana and a synthetic and very dangerous drug called “Molly”. This drug is widely used in other countries by the youth starting at age of 12 years.

“Molly” which is relatively unknown on the island comes in the form of pills (like vitamin pills) or powder (like cocaine) and has recently been introduced to the youth on Sint Maarten.

The drug has now reached to the gates of the secondary schools. The police department is taking this opportunity to inform the general public and in particular the parents of students attending secondary schools to be aware of this information.

The police department also urges all parents to go on the Internet and type-in the word “Molly” in order to read more about this very dangerous drug and its effect. 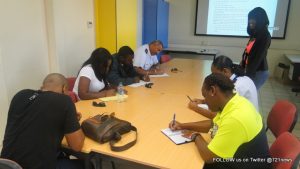 As part of the plan to upgrade and professionalize the service given to the community by the police department, the chief of police Commissioner Carl John has approved an in- house workshop and training for all officers in the Uniform Division.

Even though the Justice Ministry does not have the financial means, at this time, to cover this type training it was decided that the police department would use its own personnel from the Detective Department who are qualified to give the workshop and training.

The training in crime scene management will help to better preserve evidence on the scene which will allow more in depth investigation by the Forensic Department.

The first workshop/ training started on Monday January 11th and the last training day will be on Friday January 29th 2016.

After all officers have received their training it is the intention to immediately put this service into effect.

The police department will continuously look for ways, despite the financial constraints the department is going through, to upgrade and professionalize its entire staff. 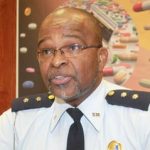 On Tuesday January 12th 2016 a second suspect with initials A.R.S. (28) was arrested by the Detectives in connection with ongoing investigation of breaking and entering into “Lazy Lizard” located on the Board Walk.

The suspect remains in custody for further investigation. 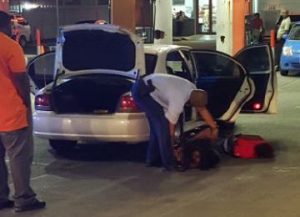 On Wednesday at approximately 07.20 P.M. four persons were arrested by police in the Simpson bay area suspected of being involved in several armed robberies which recently occurred on the French and the Dutch side of the island.

The arrests took place based on information that came in from the French gendarmes after a robbery on the French side on Wednesday evening. These suspects are three men and one woman.

They were taken to the Philipsburg Police Station and put into custody for further investigation.

The follow-up investigation done by detectives indicated that the suspects in question are most probably responsible for at least four recent armed on the Dutch side.

The female suspect was released on Thursday January 14th.  Two of the suspects are 17 years of age and one is 18 years old. There was also an outstanding arrest warrant for one of these suspects.