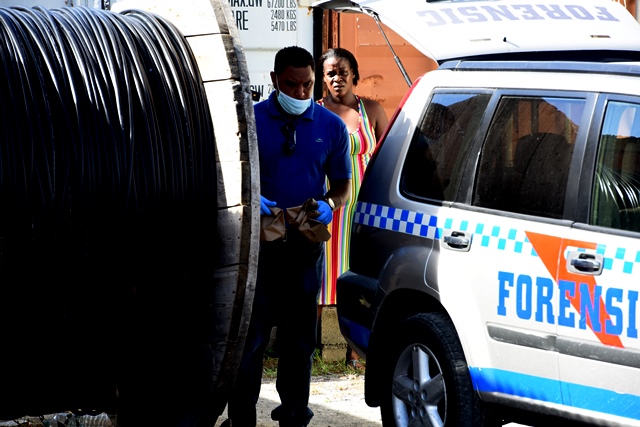 PHILIPSBURG, Sint Maarten — Primary school girl went missing last night but found alive in the early morning hours
Hereby the Police Force of Sint Maarten would like to inform the community pertaining the investigation of the young girl that was found.

Last night, October the 25th 2016 , at approximately 2:30 am a minor child, who is attending a primary school on the Dutch side of Sint Maarten, was reported missing at the police station by family members. Various patrols (also unmarked) were sent out immediately to search for the girl. Nevertheless, their efforts did not lead to a positive result.

Early Wednesday morning October 26th around 8 am, the Dispatch Center received a call that the girl was found alive in the area of Madame estate/Sucker Garden and fortunately she did not show any injuries and she is doing well.

At this time there is not much details available. The juvenile department is conducting an investigation, the Public Prosecutors office has been notified and as soon as more details will come available the public will be informed by the media

MADAME ESTATE, Sint Maarten – Report coming to 721news in is saying a ten year old young girl was found Wednesday morning around 9:00am tied up behind some containers on the Richardson property in Madame Estate. It is not clear who found her if it was her family, friends or the neighbors in the surroundings.

Police spokesman Ricardo Henson has confirmed to the media that is true a girl was found and that the KPS juvenile Department is busy now with the investigation to see what really happened to her.

Also a medical test will be performed on her to see if she was sexually assaulted.

A source told 721news that the girl went missing since last night however, due to the 24 hours missing rule the police will not take it as a missing person complaint.

On various occasions 721news has reported on our Facebook page the importance to have a AMBER- ALERT system put in place in Sint Maarten. Our news media had approached outgoing Minister of Justice Kirindongo to work with our News Network to build an Amber Alert system FREE of CHARGE and we also have spoken to a senior female Detective about this idea. 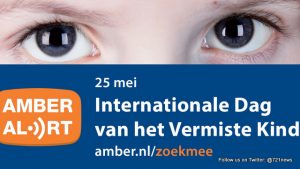 However, the Minister of Justice nor the Law enforcement officer never took this request seriously to start an Amber Alert system in Sint Maarten.

On numerous occasions our news network has broadcasted missing persons and we did get positive result for our Amber Alert system initiative.

Our News network don’t wait on the 24 hours rule once the direct family gives us the green light we make the report with the picture, name and information of the missing person.

We will approach the incoming Government and in particular the Minister of Justice once more again to create an Amber Alert System in St Maarten. 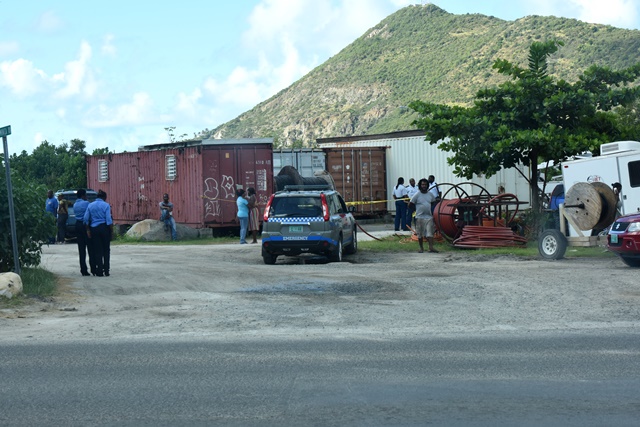 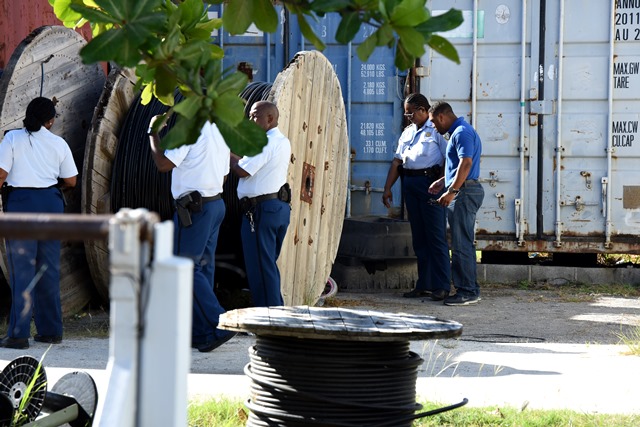 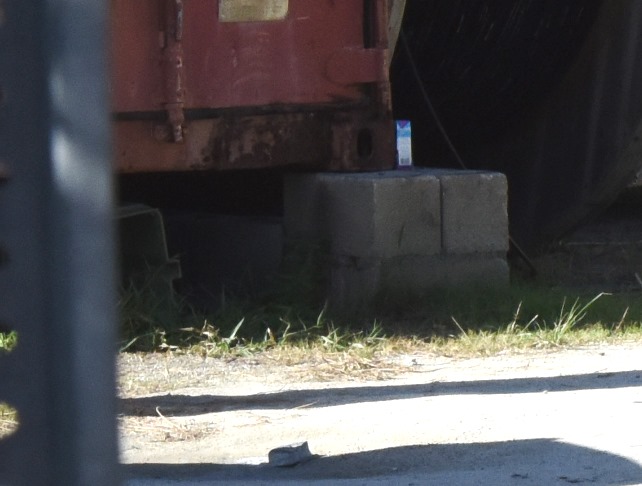 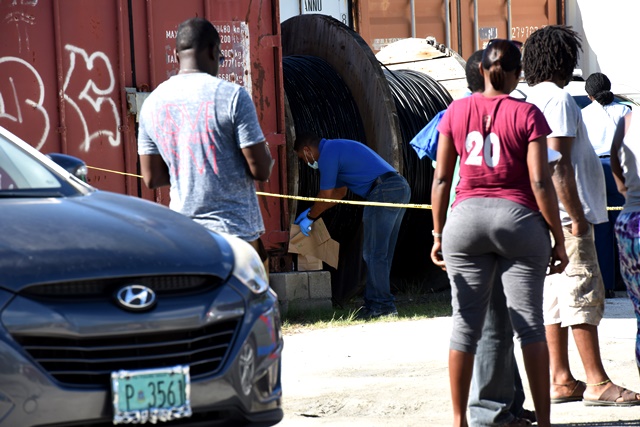 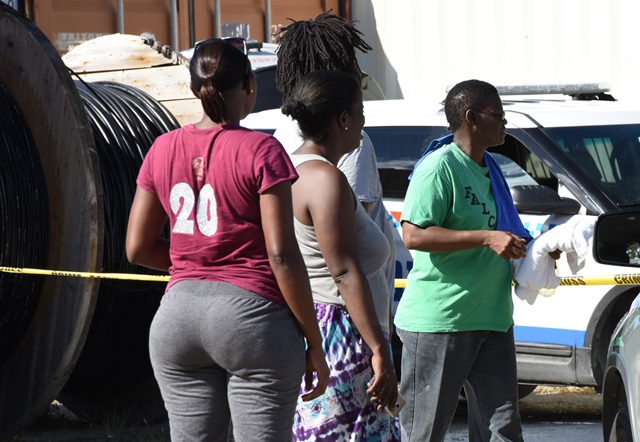 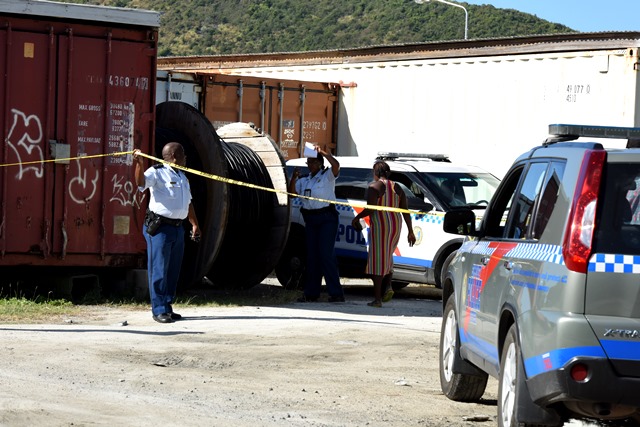 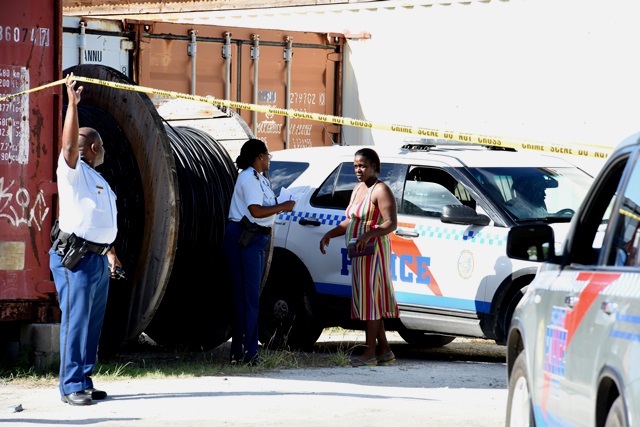