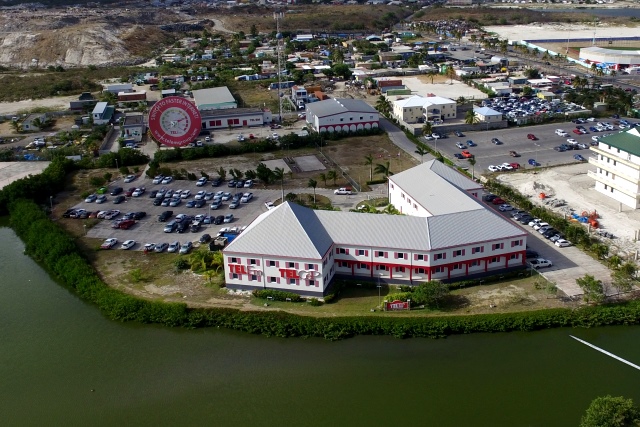 POND ISLAND – TelEm Group is reporting that an interruption in internet services between 7:00am and 11:45am Wednesday morning, August 10, was traced to faulty power connections at a Cable & Wireless sub-station in Puerto Rico.

Engineers and technicians of TelEm Group’s Technical Department were busy all morning with their counterparts at another Cable & Wireless Sub-station in Miami, Florida, which in turn coordinated with its station technician in Puerto Rico to resolve the issue.

According to TelEm Group Manager, Network Engineering and Planning Jed Carty, all interrupted services were fully restored at 11:45am Wednesday morning, after Cable & Wireless identified the problem as a failure in the power grid in Puerto Rico combined with the failure of the company’s own backup generator unit.

“By all accounts several other islands that make use of the upstream service offered by Cable & Wireless in Miami and Puerto Rico were similarly affected by the power outage,” said Carty.

He apologized to customers for the interruption in service, which was beyond TelEm’s control.

“We are continuing to monitor the situation and will be speaking further with Cable & Wireless to see what provisions they can additionally put in place to better secure our internet connections to Miami so that we can continue to provide a strong and reliable service to our customers on St. Maarten,” continued Carty.

He said customers still experiencing problems with their internet connections following Wednesday morning’s interruptions in service should restart their modems as a first step, and if unsuccessful, should call TelEm Group’s Helpdesk at 548-HELP for further assistance.