Home 721news Preparations has commenced for Memorial Day on May 4th 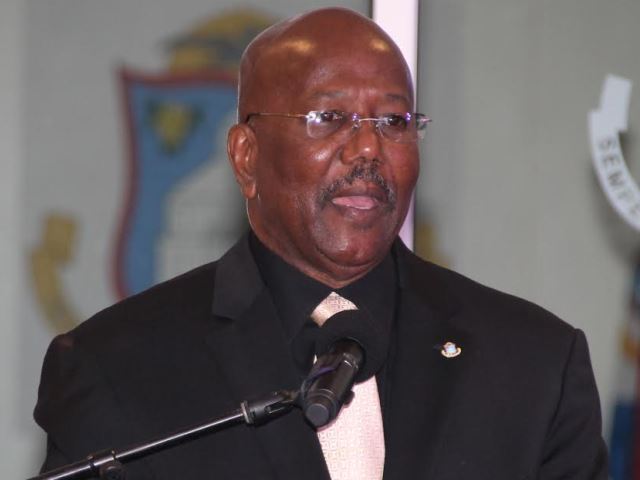 PHILIPSBURG –  Prime Minister William Marlin hereby makes it known that preparations for Memorial Day have commenced. Memorial Day is the National Day of Remembrance, which is the day that we commemorate the victims who have died in wars or peacekeeping missions since the outbreak of World War II have commenced.

The preparations include the relocation of the commemoration plaques at the Captain Hodge Wharf to a more publicly accessible location on the same Wharf. May 4th is a day that is recognized throughout the Dutch Kingdom of the Netherlands.  It is important for the general public to recognize this day as it not only acknowledges the victims that have fought to defend the Dutch Kingdom, but it is also a day that signifies the freedom of the Kingdom and its people.

On Thursday upcoming, May 4th, all uniformed forces will participate in a silent march through Philipsburg at 3:30 pm. The procession will lead to the Captain Hodge Wharf, where a short ceremony will take place in front of the existing plaque that commemorates local names of persons who have fought for our freedom within the Dutch kingdom.

The program also includes a formal wreath laying ceremony during which both the Government and Parliament of Sint Maarten will lay wreaths. Invited guests will also be given the opportunity to pay their respects through the placement of a single flower.

The general public is invited to witness this occasion as we pay homage to our fallen victims.