Home 721news Priest reacts to homes transfer: “This is a clear indication of... 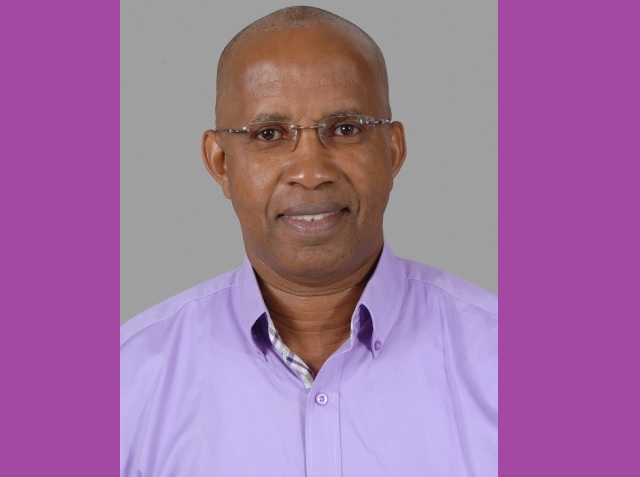 PHILIPSBURG – “While all members of Parliament and the Council of Ministers own their homes, they are hell bent that our ordinary people cannot and should not own theirs,” said leader of the One St. Maarten People Party (OSPP) Lenny Priest on the heels of news that some emergency homes and land have been transferred to the St. Maarten Housing Development Foundation (SMHDF).

The OSPP has for some time been calling on the government to sell these homes to the tenants at a significantly reduced rate as was done for the owners of the government homes in South Reward that were sold in 1994.

In the latter scenario, the homes were sold to the tenants after the tenants had occupied and paid rent on these homes for over 19 years. According to Priest, the OSPP wrote to VROMI Minister Angel Meyers in February, and again in July, with the suggestion that the homes be sold to the tenants, and that a petition was also circulated by the OSPP to tenants of the emergency homes asking them to indicate their interest in buying these homes should government agree to sell.

Priest says that a high level of interest have been indicated by the tenants. “It is very unfortunate that Minister Meyers didn’t have the decency to even reply by indicating what the government plans were. Instead he told the tenants via the media that he was not concerned about their interest to buy the homes,” Priest stated.

“The OSPP has been calling on the government to sell these homes to the tenants who have occupied them for years and whom in many cases are the ones making necessary repairs and maintenance. Transferring these homes and land to the SMHDF instead of selling them to the tenants is a clear indication of the lack of a housing vision of this NA-led government,” the OSPP leader continued.

“This NA-led government is fully aware of the culture of our people to someday own their own homes. However, they once again neglected the wishes of the tenants. On September 26, 2016 these same tenants should pay them back and neglect their wishes by voting them out of office. Reports in the local media on Thursday indicated that the first 31 of 200 mobile homes and 15,920 square meters of land were recently transferred via national deed to SMHDF, with a combined value of US $2,629,000,” Priest explained.

“It is mind boggling that this government would not consider selling the homes to the tenants who have occupied them for the better part of 19 years. Even in the private sector it is not unheard of for a landlord to give a long-term tenant some consideration in similar situations if they decide to sell. But here you have government-owned houses, where our own people have been paying rent for all these years and no consideration is being given to them by their government. If that’s the housing vision of this NA-led government then it is truly a sad time in the history of this young nation,” Priest concluded.