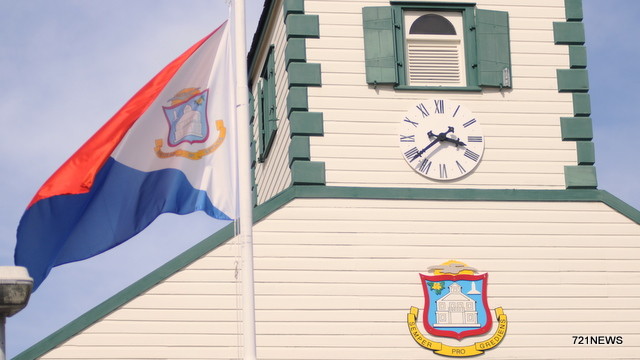 PHILIPSBURG, St. Maarten – The time is getting shorter for the Prosecutors office to properly prepare its formal appeal in the “Menam” case.

This case involves the murder of police officer Benjamin Gamili in the line of duty as he along with other colleagues intercepted an on-going robbery of a jewelry store on Fronstreet during the midday hours of Wednesday August 5th 2015.

Although the verdict in this case was rendered verbally on May 5th in the court of first instance St. Maarten, the written version has not yet been officially released.

The prosecutors office has two weeks from May 5th in which to lodge their appeal, an appeal which was lodged on the same day that the verdict was announced by the judge.

However it is impossible for the prosecution to prepare an appeal against the two main suspects without the written verdict and it is also not customary that they wait for two weeks before receiving it.

We have now learnt that the written verdict will only be available some time next week.

This will mean that the prosecutors office would not be in a position to study the case before before their appeal, a fact that could have serious consequences for on the quality of their appeal case as they cannot prepare for their formal appeal.

The St. Maarten community was shocked by the light verdicts that was handed down by the Judge in this case with the trigger man only receiving 20 years as opposed to the life time sentence that was requested by the prosecutors for the killing of the on-duty police officer.

This was also the first killing of a police officer in the line of duty on St. Maarten.

the killer also fired on another police officer who responded to the robbery call but he survived. It was noted that it could have been easily two officers dead on that day as a result of the killers bullets.

The verdict has also hit members of the police force of St. Maarten hard as they have to face these criminals on a daily basis.

A statement from the court on Wednesday states, ‘unlike usual is the case in St. Maarten that immediately after a ruling in a criminal case a copy of the verdict (with or without the detailed evidence ) in writing can be obtained, in the Menam case this has not been the case”. “The reason for this lies in the scope of the case and the, although legal but in fact relatively short interval of time to put the verdict fully to writing”. “However the press, when the judge gave its ruling, could already take notice of of the reasons which led to the already known decisions”. “From the handling judge it could be understood that the verdicts in writing will be ready by next week at the latest’.

There has been no further word from the prosecutors office on the lack of proper preparation of their appeal and the implications that this could have on the process to get appropriate justice for the fallen police officer, his immediate family, the police family and the community of St. Maarten.