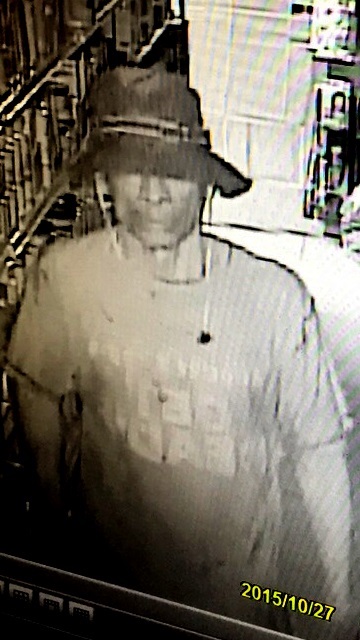 Image of the person who broke into Victor’s, if you recognize him please contact the Detective Dept.

PHILIPSBURG, Sint Maarten — Police are investigating another break in in Philipsburg after the owners of Victors cosmetics called the police to respond to a break in at their store in backstreet.

Robbers managed to make their way through the bathroom of the store and moved the iron that was blocking it.

Nobody was in the store at the time of the break in. one of our sources told 721news that they did not take anything from the store but they got some cash, it just looked like they also came inside of the store offices.

Police Spokesman Ricardo Henson did not go into detail about the incident however he did confirm that the break in took place.

Robberies in town are increasing as a Chinese supermarket on the Pond fill and a money courier place on cannegieter street was broken into by thieves drilling a large hole in the wall of the businesses in the early morning hours. Police are investigating the attempted robbery. 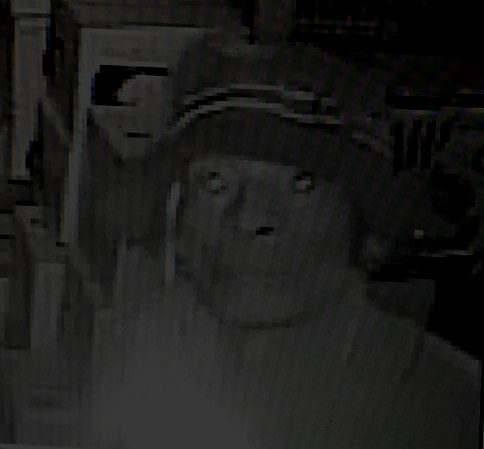 Anyone that recognizes this individual or who may have information on Victor’s Cosmetics break-in is kindly requested to contact the St. Maarten Police Department at +1721 542-2222.

You can also call our anonymous tip-line on 9300 (+1721 542-0345 for international callers). Subsequently, you can also send an email to tips@policesxm.sx 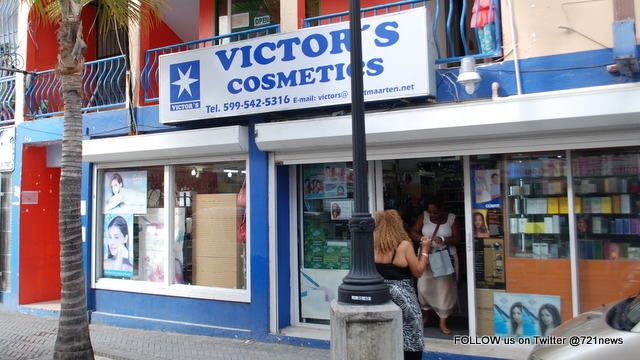