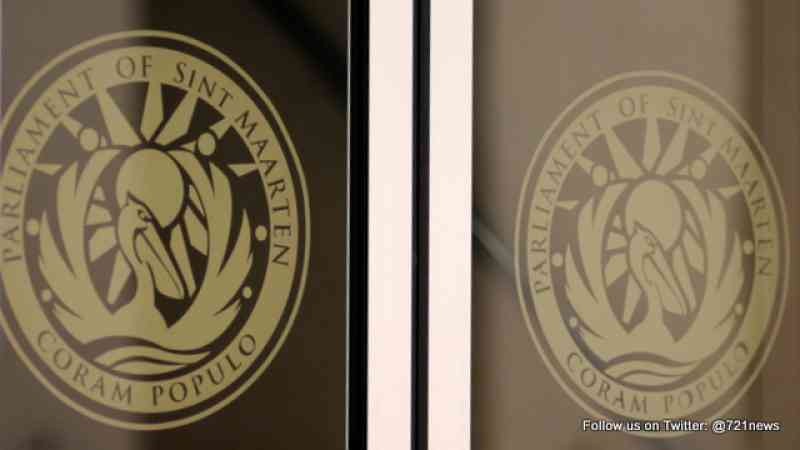 >Great Bay, St. Maarten – ‘International Day of Democracy 2018 is held on September 15th every year, and it has been running for 10 years. It is a United Nations, (UN), day of observation, to review the state of democracy in the world and uphold and promote democracy and its principles. The day was founded on the 20th anniversary of the First International Conference of the New or Restored Democracies, which promoted global democracy. On this day, individuals and organizations of all kinds work together for democracy and hold events to raise awareness of democracy, including conferences, discussions and debates, as well as press conferences and publicity campaigns though distribution of leaflets, posters and flyers. Major events to commemorate the day are held at UN headquarters in New York.

Democracy and human rights are closely linked, and UN covenants on these matters are to the fore on this observance day. Democracy is a state where the people have rights, especially to vote for and elect their government and regulation from among themselves, rather than being controlled by a government over whom they have no right of dissent, election or protest. Lack of democracy can lead to lack of rights or a voice, and this impacts on human rights as set out by the UN,’ the website quotes.

Sint Maarten has a parliamentary democracy, under a constitutional monarchy. The latter is a system of government in which a monarch, in this case, King Willem Alexander, is guided by a constitution whereby his rights, duties, and responsibilities are spelled out in written law or by custom.

Over the years Sint Maarten has had and have Democracy – a form of government in which the supreme power is retained by the people, but which is usually exercised indirectly through a system of representation and delegated authority periodically renewed. Via legislative elections, the winning party forms a government with or without other parties, they deem to work with, depending on the minimum amount of seats that is therefore required.

Sint Maarten’s Parliamentary democracy system has control over internal affairs, including aviation, customs, communications and immigration; the Netherlands is responsible for external affairs, such as citizenship, defense and foreign affairs.

But, the Day of Democracy goes further than only ‘a political reality’. How do we deal with freedom of speech, human rights (including gender equality and women rights, LGBT-rights, children rights, and rights of migrants, etc.)? How are we taken care for the people left behind in our society (such as the disabled, the elderly)?  All these themes are meant to be captured in the reflex ion of the ‘Day of Democracy’. When it comes to the UN, these themes should be not only 1 day of the year, but a continues effort of Government and its people to leave no one behind.

The 2030 Agenda for Sustainable Development, with its 17 goals, captures mainly with SDG 16 for Peace, Justice and strong institutions, several of these themes on democracy and human rights.

St. Maarten’s Department of the Interior and Kingdom Relations (BAK) is the designated focal point for the Sustainable Development Goals (SDGs) and the 2030 Agenda on St. Maarten. Ms. Drs. L. Morales, program manager at BAK can be contacted to be part of the SDGs process. You can reach her via government email loekie.morales@sintmaartengov.org or per telephone number +1721-5271223.

The governing program can be downloaded from the Sint Maarten government Website www.sintmaartengov.org