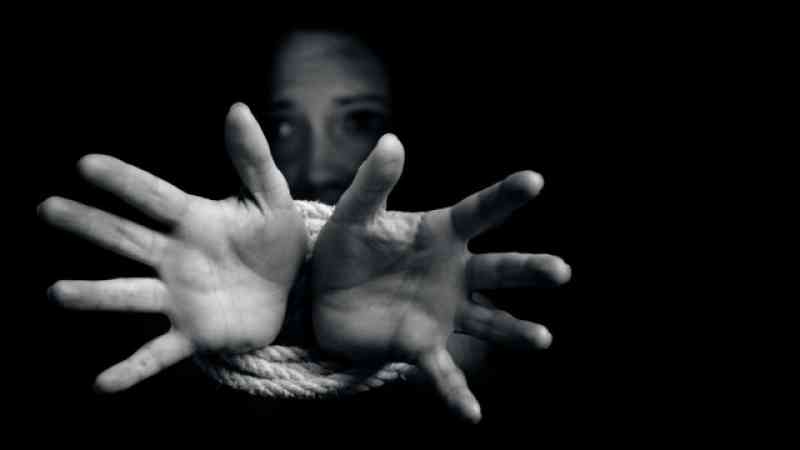 >PHILIPSBURG, Sint Maarten — Five men, all nationals from India and one man from the French side were arrested by police in Philipsburg in the vicinity of former Suki Supermarket on Tuesday November 13th at approximately 6.45 p.m.

An off-duty police officer, while driving in his private vehicle, noticed four unknown men walking on Kerkhof Straat towards former Suki Supermarket carrying backpacks. The clothing these men were wearing were soaking wet as if they has been swimming.  The officer did not trust the situation and suspected that something was not right. The officer also noticed that a Hyundai Tucson with license plate 6074 AAB, in which two other unknown men were sitting, was parked in front of the supermarket. The four unknown men walked towards the SUV and stepped into the vehicle.

The officer approached the vehicle, identified himself to the driver who is resident from the French Side and asked him what was going on. The driver could not give acceptable answers to the questions he was asked and became very nervous. The officer immediately contacted the Central Dispatch, who immediately sent other officers to the scene to assist in this situation.

All six persons were arrested on the spot suspected of human trafficking/ human smuggling. They were all taken to the Philipsburg Head Quarters where they are being held for questioning and further investigation by Detectives.