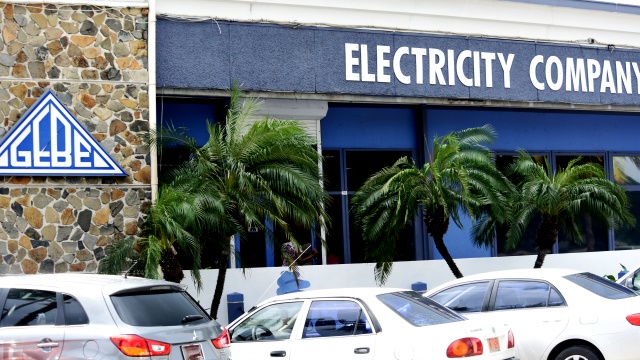 PHILIPSBURG, Sint Maarten — The SMCU had its introduction meeting with Mr. Andrew Zagers, who is acting as CEO currently at GEBE along with Mr. Cliffort Sasso, the Human Resources Manager (HRM), on Tuesday, August 9, 2016.

Prior to the meeting, the SMCU requested a number of documents that were supposed to be in place in a company of the caliber as GEBE. The SMCU received some of the requested documents and was promised to receive the other ones by the following week from the date of the meeting.

In the same introduction meeting, SMCU requested a meeting with the HRM the following day, which was Wednesday, August 10, 2016 to go over an unofficial warning that an employee received from Mr. Zagers.

In the meeting of Wednesday, August 10, 2016, the SMCU gave reasons why the warning was unofficial, and also indicated to Mr. Sasso where and how Mr. Zagers is violating three articles of the CLA, which are the employees’ rights. The SMCU informed Mr. Sasso that as HRM he must know the CLA with his eyes closed, and give the right advice to Mr. Zagers, the CEO of GEBE.

Mr. Sasso requested some hours to get back to the SMCU because he had to discuss the matter with Mr. Zagers, who is the only one in the managing board of GEBE. At 4pm, Mr. Sasso sent a mail to the president of SMCU Mr. Ludson Evers that after intensive discussion with the managing board, he had to inform me that the warning still stands even when it is clearly indicated where they are violating the rights of the employee in question.

It leaves the SMCU with no other alternative to conclude that there is a dictatorship going on in the company GEBE, because there is absolutely no respect for the documents that govern the employees of GEBE by Mr. Zagers and Mr. Sasso.

The SMCU had a general meeting with the employees of GEBE, which SMCU represents, to inform them of the unprofessional action of the two gentlemen mentioned in this article.

The SMCU also informed the employees that it will do all in its power and legally to get GEBE structured as it’s supposed to be, but if SMCU is getting negative resistance as it’s getting right now from Mr. Zagers and Mr. Sasso, it will leave SMCU and its members no other alternative to start calling urgent meetings during working hours, until the company GEBE gets structured in the right manner.