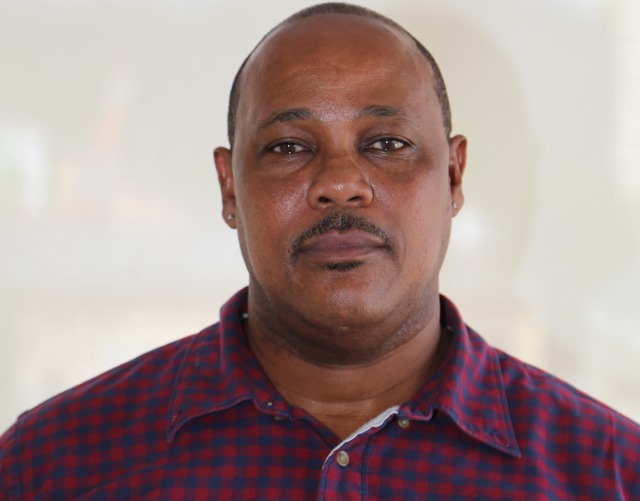 PHILIPSBURG, Sint Maarten — On April 25, 2016 the Chief Technical Officer (CTO) of TelEm Group Mr. Eldert Louisa, had an aggressive and threatening outburst during a mediation meeting that was chaired by Dr. Gittens.

During the outburst, the CTO Mr. Louisa made an unsubstantiated accusation against Mr. Evers. Present among others, were the CFO Mrs. Etnel, the Human Recourses Manager Mrs. Shadira Lont and the Core Manager Mr. Elvis Lacroes.

Mr. Evers then escalated the matter to the board of directors, who promised to handle the matter. However, time went by without anyone addressing the situation.

The SMCU, of which Mr. Evers is the president, decided to look into the articles of incorporation of the operating company and the registry of the managing board of the company.

During a meeting on Thursday, August 11, 2016, the Union again brought this illegality pertaining to the names registered at the chamber to the attention of the CFO of TelEm Group, Mrs. Etnel. She stated that she could not do anything about the registered names, because it was the board of directors who wanted the situation the way it is.

To the Union’s surprise, Mr. Marshall requested the Union to send the articles of incorporation and the registry form from the operating company. These are documents that the board is not only supposed to have, but should be adhering to in order to properly supervise the company.

The Union is left with no alternative but to bring this matter to the attention of the Prime Minister (PM) Mr. William Marlin, the members of parliament, and the ombudsman of St. Maarten.