Home 721news SOUTH AFRICA AND WEST INDIES CRUISE ON DAY ONE OF ICC U19...

· Six warm-up matches to be played on Saturday

Defending champion South Africa and the West Indies rode on centuries from their respective captains to comfortably win their warm-up matches ahead of the ICC U19 Cricket World Cup Bangladesh 2016, which starts on Wednesday, 27 January.

South Africa captain Tony de Zorzi returned unbeaten on 100 (91b, 7×4) as his team crushed Fiji by 282 runs in Fatullah to give the first-timer a taste of what awaits for it in the main tournament. 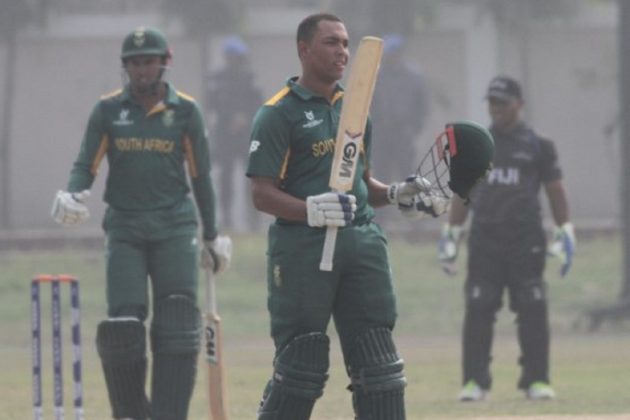 Fiji was shot out for 50 in 30.4 overs as no batsman managed to reach double figures. Left-arm spinner Sean Whitehead was the pick of the bowlers with five wickets for six runs in his seven overs. Seamer Luke Philander took three for 16.

Meanwhile, the West Indies brushed aside Scotland by 148 runs in another match in Fatullah, following centuries by captain Shimron Hetmyer and opener Tevin Imlach. 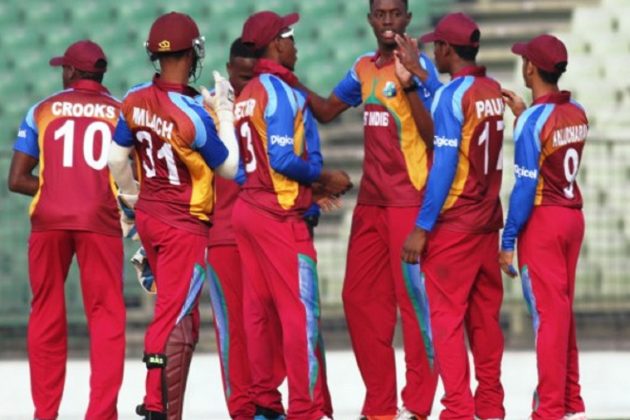 Left-handed Hetmyer made 136 off 116 balls with 16 boundaries and two sixes, and Imlach retired after scoring 100 from 115 balls with 12 fours, as the West Indies totaled 342 for four after electing to bat.

Scotland was restricted to 194 for seven in reply, with Ben Wilkinson retiring with 63 and Owais Shah making 55. Seamer Shamar Springer finished with three for 19 and left-arm fast bowler Obed McCoy claimed two for 18. 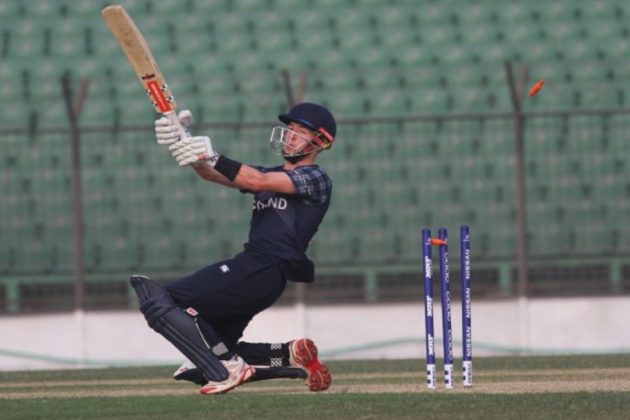 Teams have been divided into four groups with the top two in each advancing to the Super League quarter-finals and the other two qualifying for the Plate championships.