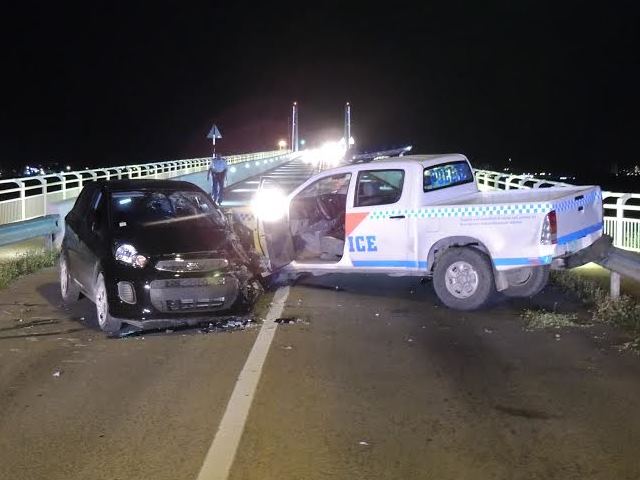 Driver of a black vehicle arrested

The Detective and Traffic Departments are investigating a case in which a male suspect, who was driving a black vehicle with license plate 4081 AAC, was arrested after police ordered him to stop his vehicle. The incident took place on Monday, August 15, at 12:30am at the causeway bridge.

The vehicle in question was seen by a police patrol driving on Airport Road in the direction of Cole Bay, and was ordered to stop for control because of the heavily tinted windows. The driver refused to stop, and increased speed in the direction of the causeway bridge. Another patrol was called in to assist in order to stop this vehicle.

A road block was set up at the causeway bridge by one of the patrols, however, the driver of this vehicle could not stop the vehicle, and collided with the police vehicle causing quite some damage. No one was injured.

Police searched inside the vehicle because of the strong scent of marijuana coming from the vehicle. During the search, two firearms were found and confiscated. The suspect was arrested on the scene and taken to the Philipsburg Police Station where the suspect remains in custody for further investigation. (See pic attached)

Suspect Omarie Mossington to be extradited

PHILIPSBURG, Sint Maarten — On Monday, August 8, a man with initials  O.M. was summoned to the police station in Philipsburg in connection with a case in which police was requested to intervene.

At the police station this man was recognized as a suspect for whom a warrant for his arrest and his extradition to the United States were requested.

After the police handled the intervention, the suspect was arrested in connection with his extradition. 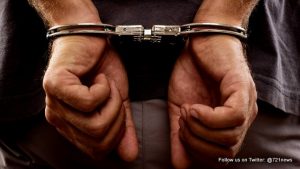 On Wednesday, August 10, police arrested a male suspect with initials J.J.M.J.H. at his home for threat and illegal possession of a firearm. A warrant for his arrest was issued by the Public Prosecutor.

On Thursday, August 11, police arrested male suspect with initials R.C. in the area of Mullet Bay for whom a warrant for his arrest was issued. He is suspected of threat, theft, destruction and ill-treatment.

On Friday, August 12, police arrested a female suspect with initials L.F. in connection with an ongoing attempted murder and threat investigation.

All suspects remain in custody for further investigation. 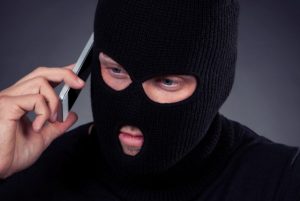 The Special Robbery Unit is presently investigating three armed robberies, which took place over the weekend of Friday, August 12 through Sunday, August 14.

During the robberies, undisclosed sums of cash were taken and the suspects fled the scene after committing this act.