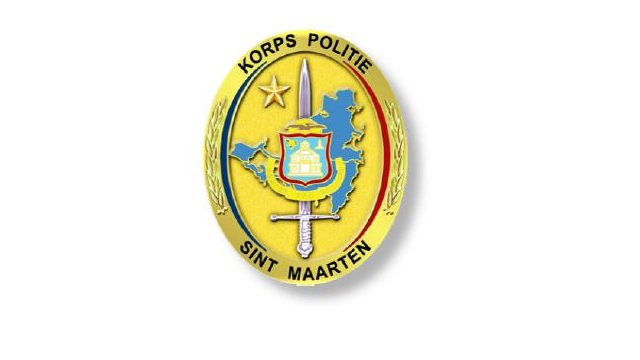 Detectives are presently investigating a serious case of ill-treatment during which a female victim was severely beaten and stabbed by a possible mentally challenged suspect.

The incident occurred on Wednesday, May 18, at approximately 5:30pm on Tassel Road in Zagersgut. According to witnesses, the suspect attacked the female victim who had driven onto the premises for no apparent reason shortly after a dispute between him and another man living on the property.

The suspect ordered the victim to step out of her car, which she refused. This is when the suspect physically attacked the victim by pulling her out of the car, beating her in her face with his fist and stabbing her in the stomach with a pair of scissors.

Several police patrols and detectives on the scene searched the area to locate the suspect. The victim was treated on the scene, and then transported to the St. Maarten Medical Center (SMMC) for further medical treatment.

The search for the suspect by police continued through the evening until approximately 9:30pm, when the suspect, identified with initial R., was arrested by police in Tassel Drive. He was taken the Philipsburg Police Headquarters where he remains in custody for further investigation.

Meanwhile, the victim has been taken to the Louis Constant Hospital on the French side for further medical treatment.

A police patrol was directed to Well Road in the vicinity of ACE Megacenter to investigate a case involving a man who, while walking became ill, fell to the ground and was not showing any signs of life.

On the scene, the investigating officer encountered a 56-year-old male victim with initial M.M., and realized that the victim was not breathing and not showing any signs of life.

Dr. Mercuur arrived on the scene and pronounced that the victim had died of natural causes.