Home 721news Start making firm decisions and governing in the general interest of our... 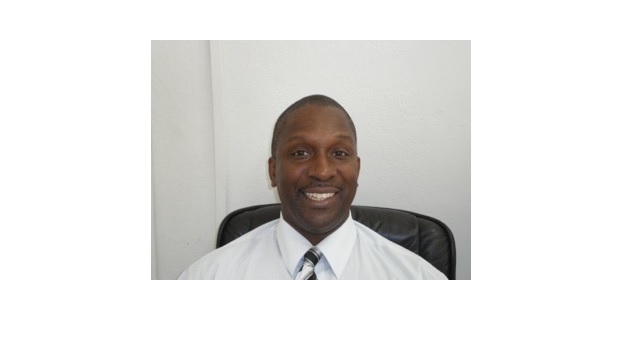 As a former Member of Parliament, I must say that our ancestors must be turning over in their graves with the type of leadership and cooperation we displayed during our St. Martin Day Celebration by boycotting the people’s celebration.

France and Holland must be smiling to see the recent dispute between the French and Dutch local Governments where they are fighting over the border lines in which it is documented and written in the Dutch Side Cadastre registry. There is a court case decision on this.

The Captain Oliver dispute where the judge – based on the French documents – said that the water rights is owned by the Island Government of St. Maarten. The restaurant and marina are located on the Dutch side, while the hotel is on the French side. The electricity is also provided by the French side. It is a very unique situation and I don’t see why the two governments can’t sit down and come to an agreement to upgrade the marina.

I would advise anyone who wants to know their local history that they must get in contact with the former Director of Cadaster Andre Patrick, who has a wealth of knowledge and documents about this Captain Olivier situation and other historical land marks.

My simple advice to our Government Leaders is to sit down as adults and regulate our border, immigration issues and Captain Oliver’s situation for the people of St. Martin/St. Maarten before France and Holland have to step in and regulate our own affairs and rewrite our history, which is already written and documented.

We have to start governing our own affairs and respecting each other’s rules and laws. I don’t understand how the French Gendarmes can trespass on the Dutch side property and we can’t enforce our laws to protect our people based on our already written history.

How can we teach the next generation of our local history, which is already written and documented, when we ourselves act like we don’t know our own history and protect and preserve our landmarks?

In closing, St. Maarten Day has passed and the Council of Ministers sent their message. So what is the next step, which is going back to the first step of sitting down as true Representatives of the people, and coming to a solution of respecting each other’s rules and laws of governing our unique island of St. Martin/St. Maarten.

We have to start making firm decisions and governing in the general interest of our people.

Source: 721 News Start making firm decisions and governing in the general interest of our people