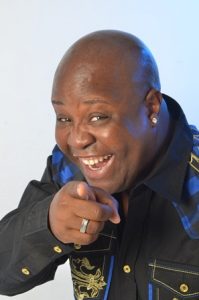 TelCell Night Of The Hit Makers, St. Maarten’s carnival flagship show and premier dance experience is back. For the past 3 years Xtratight™ Entertainment has brought a blend of artists together that brings the carnival village alive, and sets the dance floor on fyah.

This year Xtratight is guaranteeing yet another Xtatic experience for St. Maarten Carnival 2016. 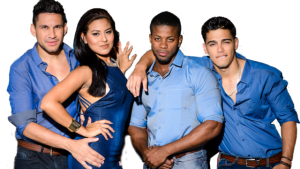 Just as previous years, since Night of the Hit Makers, arrival on the carnival scene Xtratight has once again not compromised on setting a powerful line up. This year’s TelCell Night Of The Hit Makers comprises of the musical ingredients from the Caribbean for everyone, with a twist of Zouk that is guaranteed to mash up the dance floor.

Each artist that will take the stage has been labeled as a definite Hit Maker; having a string of mega hits that pulse excitement amongst fans all over the world. Just like every other XT event, Xtratight™ Entertainment is committed to ensure a production of the highest caliber and promises that TellCel Night Of The Hit Makers will once again exceed the expectations of many. 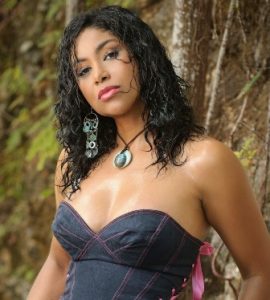 Xtratight CEO Bertaux “Mr. Rude” Fleming: “It is with a humble heart that I extend gratitude to TelCell’s Management and Staff for entrusting in the XT vision. Pitching the vision and forming a great team, contributed to the continued growth of the Telcell Night of the Hit Makers, mentioned Mr. Rude.

Moreover, a special thank you goes out to the dynamic SCDF committee for paving the path for the Hit Makers birth. This year promises to be no different, other than another great production, as we continue to ensure that the fans leave energized and anxious for more XT events”.

“ Follow us and stay tune for great promotions and surprises”, concluded Mr. Rude 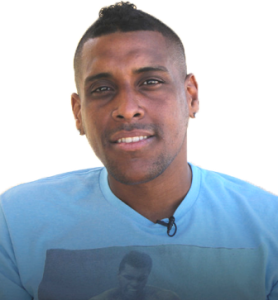 SCDF President Mr. Mike Granger: “Putting together a concert line-up is like an art form. It’s safe to say that Mr. Rude has this art form down solid,” Carnival Director Mike Granger said.

“We are very excited about the Hit Makers line-up this year and are confident that the flagship show on the schedule will deliver once again as we continue our efforts to enhance St. Maarten’s Carnival product.

Resident and visitor eagerly ask us for information about Night of the Hit Makers daily. We are sure they won’t be disappointed. Congrats once again to Mr. Rude and the Xtratight family for what is shaping to be a spectacular event.” 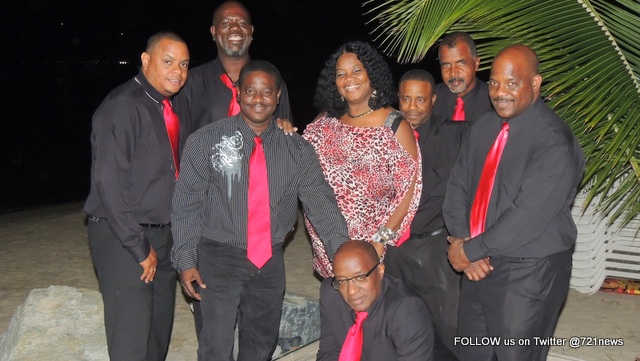 TelCellNight Of The Hit Makers 2016 production is planned to guarantee each patron a memorable and Xtatic experience. The signature dance-floor is back, be a part of the biggest outdoor disco setting on the island. The production will be Xtratight™ with the show starting on time!

It’s not just a concert; it’s a Carnival dance experience! 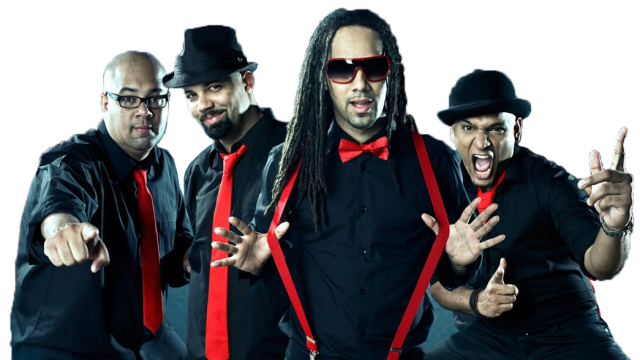