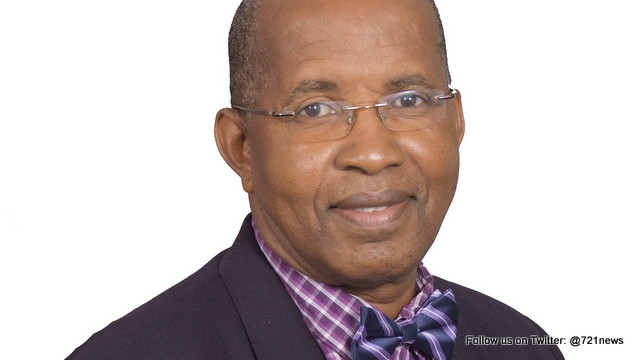 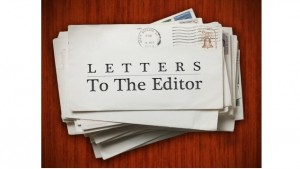 The general public of St. Maarten has been complaining about the long delays that exist now at the office of land measurements and registration of mortgages. The Cadaster Office at one point was a department of the Central Government of the former Netherlands Antilles and became a foundation. The Cadaster became an operation that you could depend on as certificate of admeasurements and other services were flowing smoothly.

Over the last year we are seeing these services of this prestigious foundation deteriorate to the point where the general public is suffering. The UPP-led government ignored the deteriorating of this office as they didn’t lift a rock to correct the wrong that was happening. Today we are experiencing the same fate from the NA-led government.

Enough is enough. Either this government doesn’t care or they are not capable of correcting the situation. However, as a political party, the OSPP, we have a responsibility to bring it to the attention of this government and the Parliament of St. Maarten. We have therefore forwarded a letter to the Minister of VROMI Mr. Angel Meyers querying about the functioning of the Cadaster office. We have asked the Minister of VROMI if persons have applied for the position of Director of the Cadaster based on the advertisement that was placed. How many applicants were there and if they were interviewed? If yes, what was the outcome? And if no interviews took place, why not?

We also want to know from the Minister how many members are serving on the Supervisory Board and if the quantity constitutes a legal board. It is also important to inform the general public who are the present members of the supervisory board. These are some very pertinent questions as they all are related to the good functioning of the Cadaster. If a General Director is not appointed, and if the supervisory board is not legal then we will continue to receive the type of long delay in services from the Cadaster.

The OSPP is of the opinion that this organization is playing too much of an important role in the further development of our economy for this government to continue ignoring these appointments. We are therefore insisting that our Minister of VROMI Mr. Angel Meyers make the appointments of a General Director and members to the supervisory board a top priority in his ministry. We need more surveyors, and promotions within are long overdue, but that can only happen if those appointments take place.

We have to applaud the acting director and the staff for a job well done under these circumstances, but things can’t continue like this. A good functioning Cadaster office indirectly generates funds for the coffers of the government, and creates many jobs in the construction industry and otherwise. Let’s improve on the services of the Cadaster office. We don’t need anybody to come and tell us how to do it.

Leader of the OSPP

Source: 721 News The optimal functioning of Cadaster not a priority of this NA government