Home 721news The Prime Minister of St. Maarten is playing politics with the TelEm... 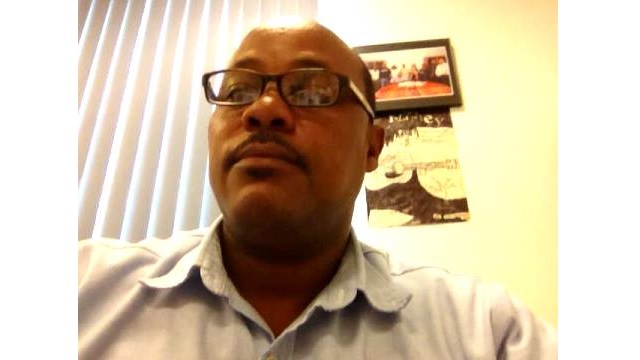 PHILIPSBURG, Sint Maarten — The SMCU delivered a resolution to the Prime Minister dated August 24, 2016 requesting the reopening of the application for the CEO position of TelEm. We also requested for him to appoint the required new members on the board of directors.

The reason that there is a need for the new board members is because the articles of incorporation indicates that the board must consist of a maximum seven, or a minimum five members, whereas currently there are three members on the board.

The Prime Minister is playing a game where he will appoint three members to the board making the total board members six, and since this will not be in order with the articles of incorporation, one of the board members will become the CEO of TelEm and the board will remain with five members.

This would mean that the Prime Minister will not reopen the vacancy of the CEO of TelEm as was requested by the employees of TelEm, and he is trying to keep it a secret till after election.

TelEm has a total of 135 employees including the management, and 72 of those employees requested the Prime Minister in a resolution sent August 24, 2016 to reopen the CEO vacancy and make the process transparent where the employees working in TelEm could have also gotten the opportunity to apply for the function based on the qualifications, as well as external candidates.

The other situation is the merger of TelEm/UTS 60/40.

Anytime there is such delicate information that will be publicized by the Council of Ministers or the Prime Minister, one should first make it their business to make sure the parties that are going to be affected by the situation are informed prior to making such statements.

The Prime Minister also has to inform the people of St. Maarten what will happen with those shares and why Curaçao claims that. Maarten has 12.5% where there are documents stating St. Maarten has 25%.

See the website http://wetten.overheid.nl/BWBR0028594/2010-10-10 where information can be found for all the companies that were owned by the Central Government before 10-10-10 and on August 23, 2012 all the shares that were divided in the islands of the former Netherlands Antilles.

Before discussing the merger of the two companies St. Maarten has to know where it stands with the 25% shares it has in the company UTS.

The Council of Ministers needs to retract the two telecom licenses that are out there, which passed their time to start operating on the island of St. Maarten. These are the things our government has to start doing, and stop playing politics with the people of St. Maarten.

Source: 721 News The Prime Minister of St. Maarten is playing politics with the TelEm situation